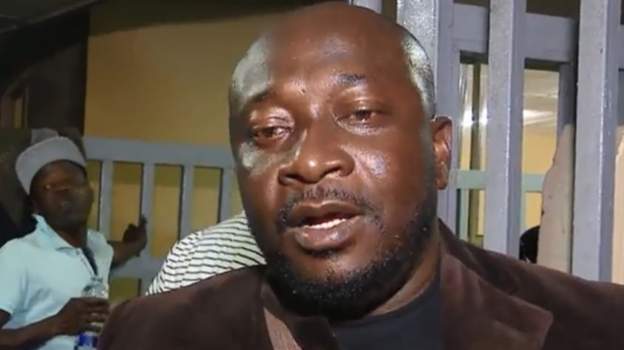 A plane carrying the second batch of Nigerians fleeing xenophobic violence in Nigeria has landed in Lagos.

The 300 Nigerians are among more than 600 who said they want to return home following the spate of attacks in which Nigerians and other foreigners were targeted in several South African cities.

They had been due to leave from Johannesburg airport on Tuesday, but their departure was delayed until the South African authorities granted a permit for their aeroplane, the BBC’s Ishaq Khalid reports.

A separate group of nearly 200 was flown home last week.

Although no Nigerians were among the 12 people killed in the attacks in South Africa, Nigerian-owned shops and businesses were targeted by mobs.

Many of the returnees narrated distressing ordeals about their experience in South Africa – some saying they lost everything.

Businessman Lucky Ekente told the BBC at the airport in Lagos:

My club was destroyed and burnt.

So I couldn’t come out with even a pea or even one cent. They looted and took away everything.”

He also thanked the owner of Air Peace, the local airline that has been organising the evacuations.

I’m happy to be in Nigeria today because I’m alive.”

Earlier this week, South Africa formally apologised to Nigeria over the violence.

Nigeria and South Africa – the two largest economies on the continent – said they would work on mending their fractured relations.