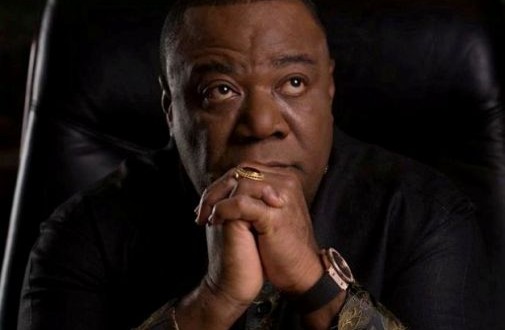 The Presiding Bishop and General Overseer of the Action Chapel International (ACI) Arch Bishop Duncan Williams has revealed that he endured two years of investigations by the state.

The powerful and charismatic man of God failed to mention which investigative body probed him, what period and for what reason.

Arch Bishop Duncan Williams who is the founder of the Charismatic Movement which started 40 years ago in Ghana made the disclosure in an interview on Metro TV’s Good Evening Ghana show in which he slammed what he said is the Ghanaian culture that makes us want to destroy our own compatriots who are making it in life.

“I’m talking about things that were done to me as a Pastor, I was under investigations for two years. They were accusing me that I was an agent of this, I was an agent of that and they called me all kinds of names because they misunderstood my message at that time and people went to complain and lie about me saying all kinds of things so I was subjected to two years investigations. They did everything to break me, to silence me for me not to come that far. They seized my passport, cars, everything. I was under investigations and they followed me everywhere I went to and nobody wanted to deal with me because whenever I came to your house and left they will come and ask you what is the relationship between you and that man. What did he come here to do and then they will start investigating you. I mean it was not an easy thing I was subjected to all kinds of situations even assassination attempt.”

Be wise with your prophesies in 2020 – Duncan-Williams to pastors