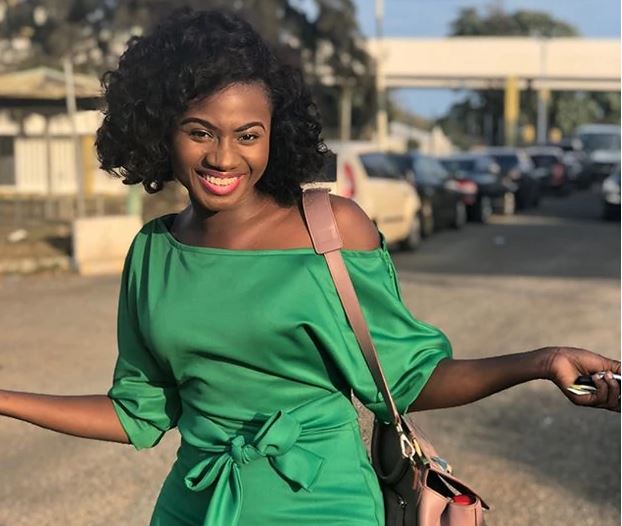 Actress Martha Ankomah has advised young actresses to be patient if they truly want to become stars.

The GTP Ambassador stated that for a young actress to belittle herself by sleeping with a producer for a movie role is folly because it is only God who creates and knows who can become a star.

Ankomah said for a promising actress to have an impression that the only way to become popular in the film industry is to make love with a producer is because they lack training from home.

“I started acting at an early age so I’ve got experience in my field of work. I won’t condemn anyone but let’s all remember that the fear of God is the beginning of wisdom. Not all celebrities got good training at an early age.

“I’ve evidence because I always say that it’s ONLY God who creates stars. He knows who can be a star and shine so if you think sleeping with a producer to shine then you’ll lose.”

She stated that to become a star, one must have faith in God, believing in herself that she can make it at God’s own appointment time.

“I don’t believe that an actress with a good talent should sleep with a producer before becoming a star.

“To become a star is all about having faith in God, be patient and working on your talent. Becoming a star will come at the right time.” Martha Ankomah said on United Showbiz