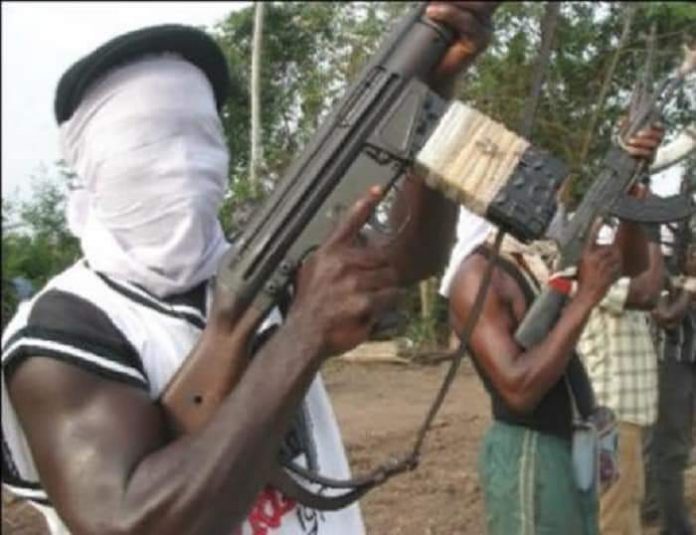 Students and travelers from Piina to Wa along the Piina-Jirapa road have been attacked and robbed off their school fees, belongings and phones among others.

Narrating their ordeals to EIB Network’s Upper West Regional Correspondent, Morris Banaamwine, the robbery victims said upon reaching Tampouri Junction where that part of the road is in deplorable state, they saw touch lights flashing at them indicating to the driver to stop.

Having stopped the vehicle, five men with guns all speaking Twi surrounded the vehicle and asked the passengers to bring out their monies and other belongings following which they bolted away. 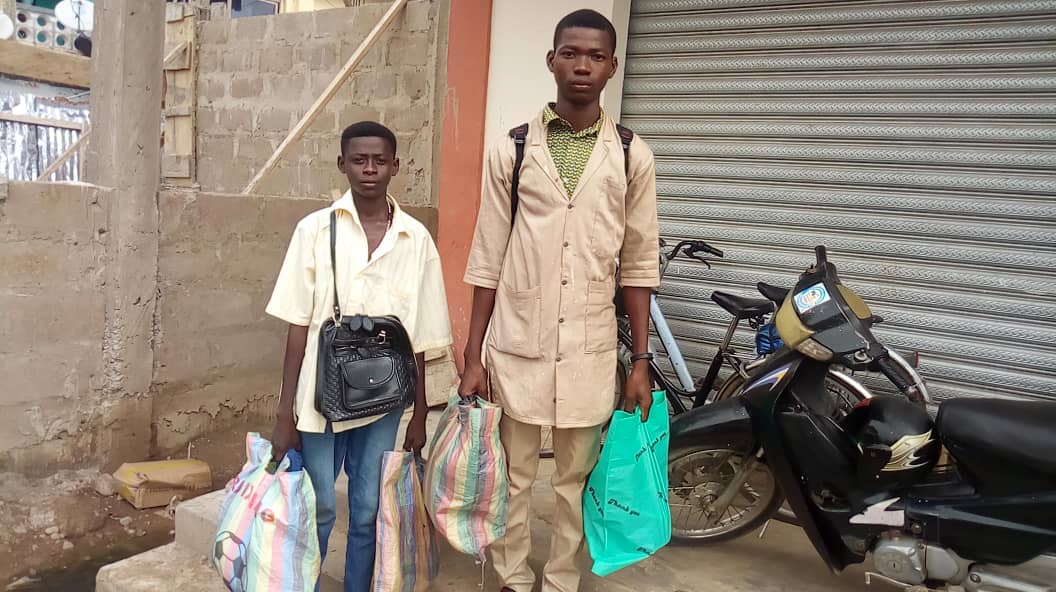 The students after experiencing such an ordeal expressed their frustration as to what to do in getting to their various destinations.

The driver whose vehicle was robbed, Abu Salifu on his part, said he was terrified when he got to the robbers as that was the first time he’s been attacked by armed robbers along that route.

The driver further expressed his frustration about the conduct of Police Officers who demanded monies from him after the attack at the Nadowli police check point. 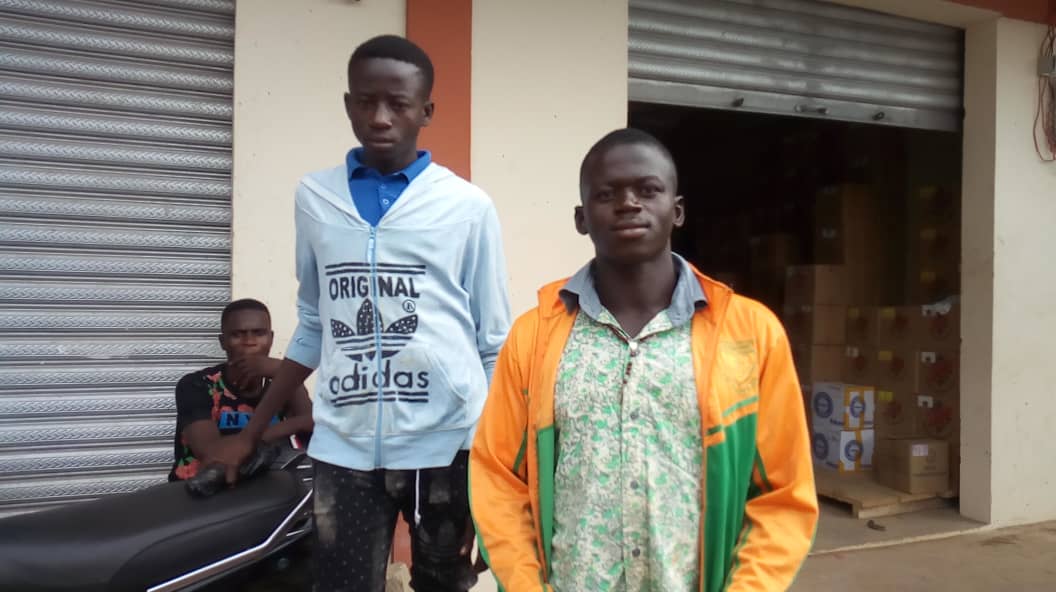 He said the police should be ready to protect them and not ready be collecting monies from them.