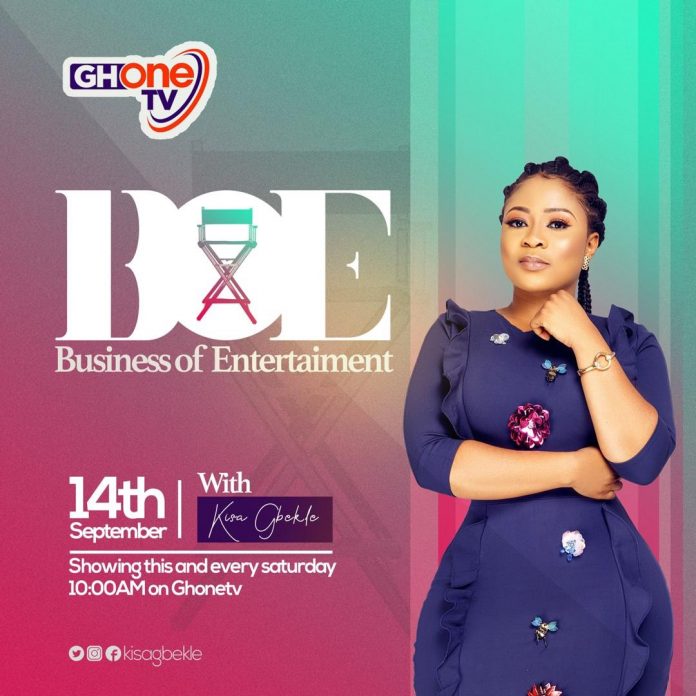 Ghanaian entrepreneur and actress Kisa Gbekle is adding TV hosting to her acting career with the introduction of her personal show dubbed ‘Business Of Entertainment’ (BOE) With Kisa Gbekle.

The show would be aired on GHOne TV every Saturday at 10:00 am, starting from September 14.

Kisa would be talking to entertainment personalities who have ultimately changed the game on the BOE platform.

On the show, the lives of musicians, actors, brand managers, promoters, consultants, investors and newsworthy entertainment pundits, who along the years, have grown to connect with their audiences will be interviewed.

She would be finding out about their challenges and how they managed to develop boundless potentials in becoming successful personalities who are celebrated today. 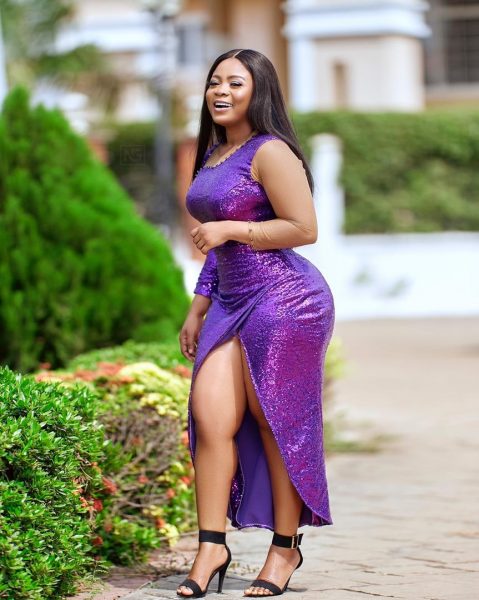 According to Kisa, she was motivated to come up with the show by her drive to help others in the creative arts industry.

“BOE is to motivate the youth and teach them how to become who they want to become in the creative space. I believe there are great potentials out but they need to learn from those who have already made it. If they want to become like Shatta Wale, Stonebwoy, Martha Ankomah and others and still make money in the business, they will need to learn from them while they also pursue their own agenda too,”Kisa Gbekle stated.

Kisa is currently one of Ghana’s talented actresses. She started her career as a musician but ended up acting. On top of the list of her movies she has featured in are ‘The Miser’, ‘Accra Runs’, ‘Accra Hustlers’, ‘Stand By Me’, ‘8PM’ and others. She recently produced a movie titled ‘Thank God It’s Friday’.

She is now pursuing a career in the TV production industry with the new show BUSINESS OF ENTERTAINMENT.

PHOTOS : Actress Kisa Gbekle donates to Korle-Bu on her Birthday