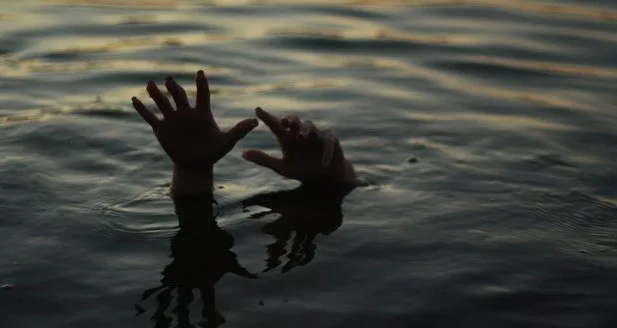 A child has been washed away by Wednesday’s late afternoon downpour in the Ashanti region.

According to Ultimate News, the incident happened at Kokoso a suburb under the Bantama Submetro in Kumasi.

According to eye witnesses, the child slipped into a gutter which leads to the Owabe River while returning from school and was instantly dragged along by the high currents.

The community members later abandoned a search after combing around the drains albeit unsuccessfully to rescue the child.

A unit committee Member of the Kokoso electoral area speaking to Ultimate News’ Heathcote Fumador said a meeting will be held early Thursday morning with NADMO officials to commence another search.