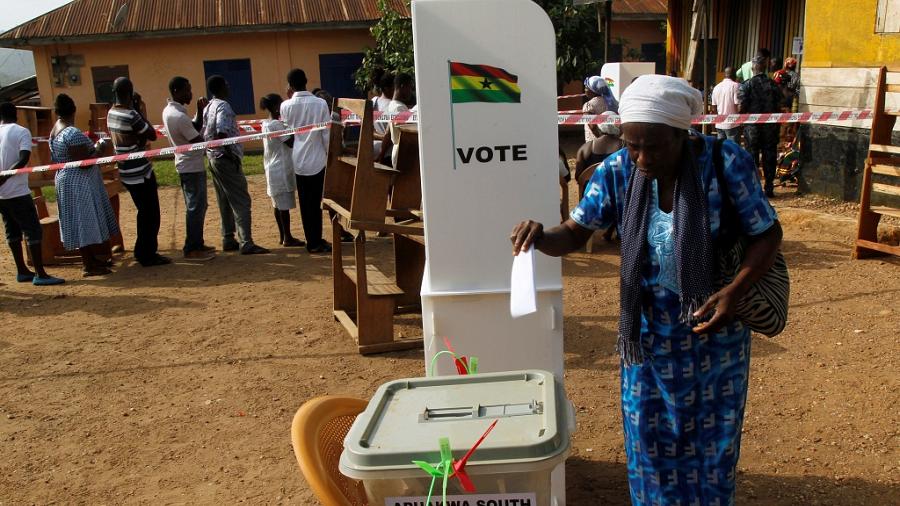 The Coalition of Domestic Election Observers (CODEO) has urged the Electoral Commission to test the feasibility of closing polls at 4:00 pm in general elections before it goes ahead to experiment it.

A Member of the Coalition, Mr. Paul Aborampah Mensah says inasmuch as the decision seems reasonably practicable, it’s very critical for stakeholders to discuss the germane issues related to the proposal, as well as the consequences thereof.

“You may be aware that in some hard to reach areas voting are mostly delayed because of the distance to get to them. In some of these areas voting is delayed even beyond 10 am, in view of the fact that you may even have to cross a River in places like the Sekyere Afram Plains. So settlers within such enclaves is it fair giving them the same timing?  how do they cope with it. I think some of these things have to be put on the table whiles we discuss the feasibility of this proposal,” he told host Kweku Owusu Adjei on Anopa Kasapa on Kasapa 102.5 Fm.

The Electoral Commission is to start discussions with political parties and stakeholders to reduce the voting duration by an hour as a proactive measure to reduce tension, suspicion, guarantee the security of ballot and electoral officials.

If the stakeholders agree to the proposed idea, voting in 2020 would commence at 0700 hours and end at 1600 hours instead of the usual time of 1700 hours, Mrs Jean Mensa, Chairperson of the Electoral Commission, revealed at a workshop in Accra.

Meanwhile, Mr Aborampah said institutions and the media that mount special election desks must review their monitoring documents in past elections and make inputs to enable the EC make informed decision in the timing of polls.