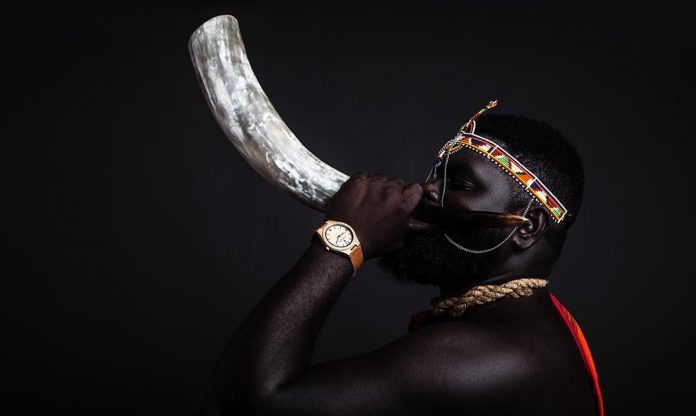 Glenn Samuel Semakor popularly known as GlennSamm is a Ghanaian walking artiste and a  model who has worked and made cameo appearances in music videos including Fuse ODG New African Girl and Manuel Nonobada’s Every Day.

A photo of him got featured on  Vogue.com in an article during the 8th Edition of Chalewote Festival in Ghana written by Freelance writer, Alex Frank headlined  The Chale Wote Festival in Accra, Ghana, Is a Street Style Paradise

He is the Leader of KvngsOfTheNewSchool, an all-inclusive movement of Afrocentric / Afro-futurist who wish to eventually see a truly independent Africa and a clothing brand.
He later got featured in a documentary by Thomas Naadi for BBC Africa during one their fashion installation at Afrochella.
He runs a self-owned entertainment  blog,

(www.eboxafrica.com) and also, a Public Relations Officer (PR) for creative personalities in the respective sectors in the entertainment industry like Ice Prince, Ben Pol, Kamo Smash, Selasie Musiq, Eye Judah, DXD, Stonebwoy.Glenn attended Exopa Modeling School and furthered his studies in Graphic Design at IPMC in (2011). His basic education started at Celestial School Complex in Ashaiman and had his second cycle education at Sogakofe Senior High School where he studied Visual Arts and completed in 2006.

He is currently living at Ashaiman in the Greater Accra Region. Glenn hails from Keta in the Volta Region. He is from a 5-member family. 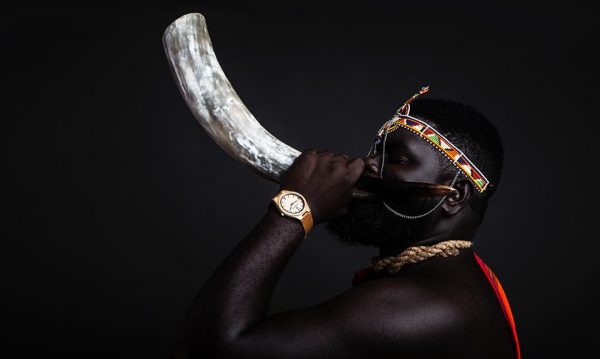 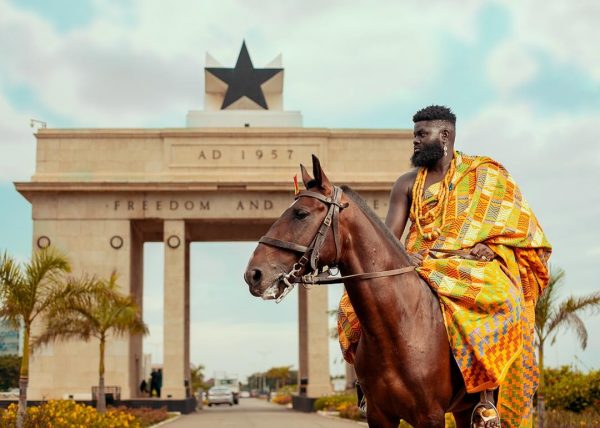 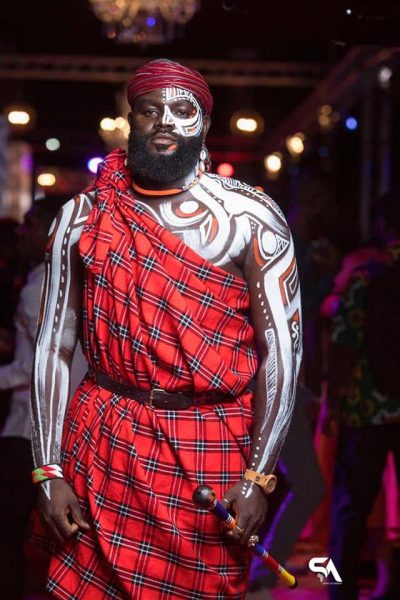