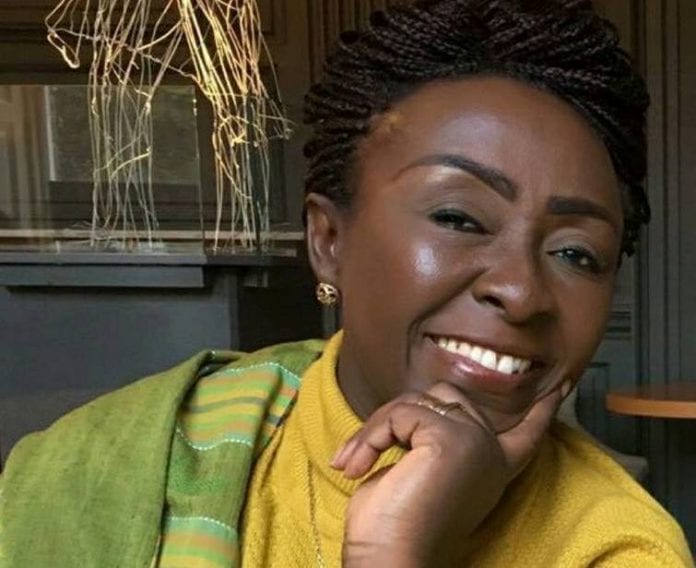 The former deputy Minister of Tourism, Culture and Arts, Hon. Abla Dzifa Gomashie recently posted on her Facebook Timeline expressing her sentiment on the mis-information about the ruling NPP’s three-member board running the affairs of the Creative Arts Council.

She asked why individuals created the impression as if the three-member board meant to replace the existing one under the National Democratic Congress is an innovation.

Dzifa Gomashie indicated that forming a Creative Arts Council should involve a representative from each domain and recognized associations in the sectors.

She called on all players in the arts sector to engage the Ministry of Tourism, Arts and Culture to enrich the discussion on the Arts sector.

do you know we had a Creative Arts Council formed under President John Dramani Mahama that had a representative from each domain and recognised associations in the sector?

How come the impression is created as if the three-member board meant to replace the existing one is an innovation.

I think we need to engage the Ministry to enrich and elevate the discussion on the Creative Arts sector.

In 2017, the then Minister for Tourism, Arts and Culture, Catherine Afeku, appointed a three-member team made up of Mark Okraku Mantey (President), Gyankroma Akufo-Addo (Director) and Bibi Bright (Secretary) to nominate members to make up the Creative Arts Council as well as select a five-member Governing Board but not much seems to have come out of it and for many players, that also stalled the industry’s progress.

The Ministry of Tourism, Arts and Culture recently had held stakeholder engagements to take inputs from people in the creative sector for the Creative Arts Bill.

The Creative Arts Bill, when passed into law, will also serve as a legal instrument that will help in coordinating and regulating all the sectors of the creative arts.