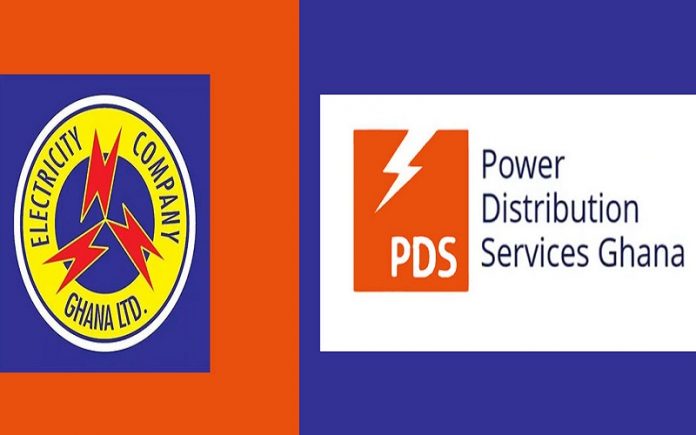 Painstaking investigations conducted by this portal indicate that the Millennium Development Authority (MiDA) did not clear Power Distribution Services (PDS) of any wrong doing in the issuance of the Demand Guarantee to secure the lease Assets and Bulk Electricity from Electricity Company of Ghana (ECG).

Some media reports had on September 5, 2019, sought to create the impression that PDS was exonerated of any wrong doing by MiDA as far as the issuance of the Demand Guarantee is concerned.

However, documents sighted by this portal indicate otherwise.

This portal is well informed that FTI, the body appointed by MiDA to investigate whether or not PDS duly won the contract to manage the assets of the ECG, could not present their report to MiDA.

Our intelligence has revealed that the FTI personnel who came down to Ghana; a Nigerian and two South Africans could not present their report and left the country unannounced due to circumstances best known to them.

As a result of this, the MiDA sub-Committee had conclude the report before they could submit and or report to Government.

In their (MiDA sub-Committee) report to Government, they were categorical and emphatic that, the Demand Guarantee submitted by PDS was invalid, a situation which makes PDS claims of being cleared by MiDA very surprising.

PDS has since Al Koot’s declaration that the Demand Guarantee was invalid, never refuted such claims.

PDS per the Lease and Assignment Agreement, is supposed to manage the operations of ECG for 20 years starting from Friday, March 1, 2019.

However, the Government of Ghana in a statement on Tuesday, July 30, 2019, suspended the PDS/ECG agreement following some contractual breaches.

A commercial insurer and reinsurer, Al Koot, which is based in Qatar wrote a letter to ECG dated July 16, 2019, claiming among other things, that the officer who executed the Guarantees from Al Koot was not authorized to do so and that the guarantees are null and void.

The letter also accused the officer of committing fraud. This major development came to light after ECG subjected the Demand Guarantees to series of due diligence tests.

Despite this development, ECG on August 8, 2019, handed back its operations to PDS to manage. In a joint statement issued by ECG and PDS, the former said “this is to ensure that there is no disruption of power supply and service delivery to our cherished customers”.

However, some persons familiar with the PDS/ECG agreement say PDS has since taking over the operations of ECG, not lived up to expectations.

They alleged that, all the performance statistics put out by PDS are false. They told this paper that ever since PDS took over the operations of ECG, they have sold about GH₵2.6billion worth of electricity but have only managed to collect a little over GH₵300million leaving a debt of over GH₵2billion.

Our sources further revealed that PDS has managed to procure the support of some influential people in the New Patriotic Party (NPP) to bring pressure to bear on the President to allow them to continue their operations.

ECG recoups about GHC1.5m in revenue; over 100 defaulters arrested