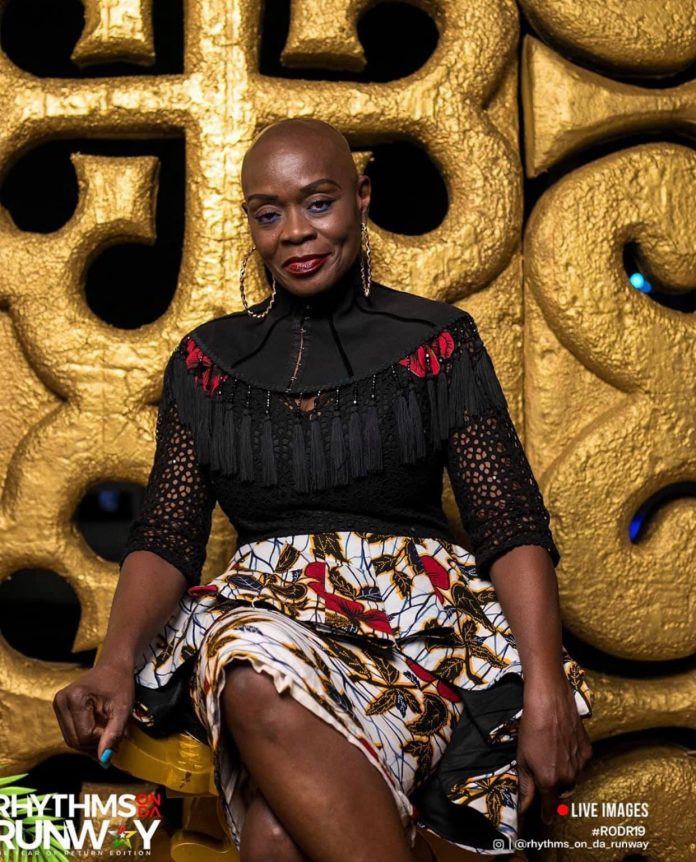 Rhythms On Da Runway, the Year of Return Edition was characterized by glitz and glamour among great music at the Christiansborg Castle in Osu on Saturday, August 31, 2019.

The event which is the tenth in its edition is organized by the fashion icon and radio personality, Kofi Okyere Darko, popularly known in the Ghanaian showbiz circles as KOD as part of the Year of Return celebration. 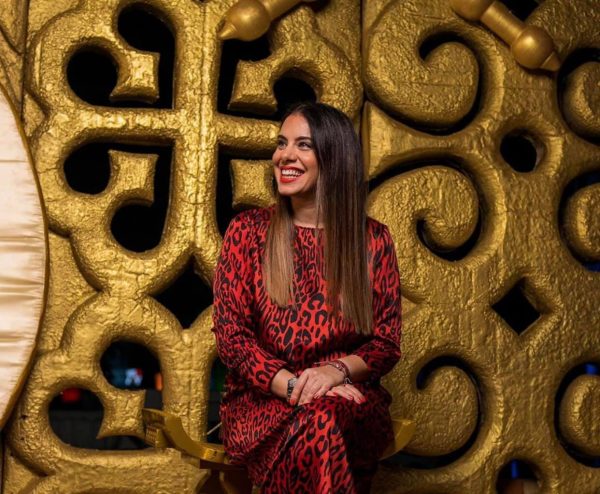 KOD, who also owns Nineteen57 is originally crafted around timeless gentleman themed apparel and is a style hub for the simple yet sophisticated modern man brought together other seasoned fashion designers on the runway interlaced with Ghanaian music. 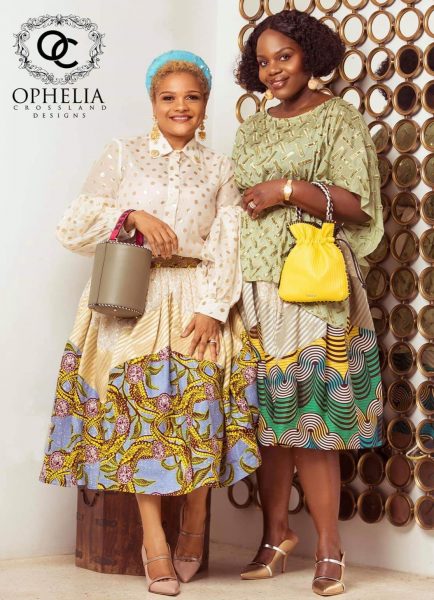 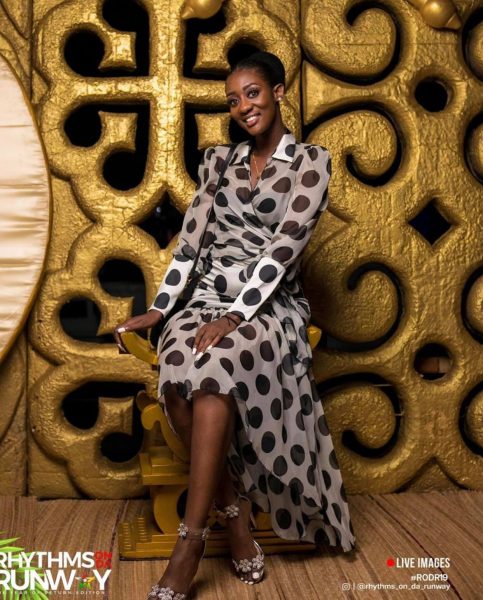 The rest of the designers are Yartel, Velma’s, Stephapp which belongs to the former Ghanaian Black Star captain, Stephen Appiah, and Abrantie the Gentleman who paraded some Ghanaian celebrities on the runway. These celebs include Kalybos, James Gardener, Jay Foley, Jojo, Jerry Adjorlolo and Elikem Kumordzi. 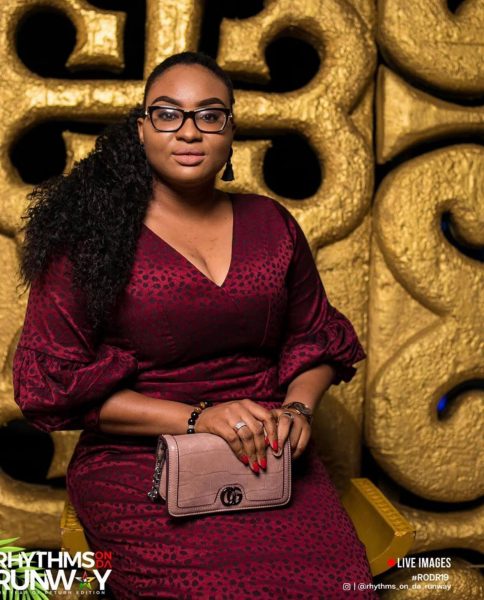 Rhythms On Da Runway also attracted great music icons including Paulina Oduro who performed a rendition of Bob Marley’s Redemption Song, Cina Soul, Pat Thomas, Epixode, Trigmatic, and D’Kaybee. Other performances were from Joe Mettle, Steve Bedi the saxophone, Rex Omar, Becca and Nana Borro who was joined on stage by Obuoba J. A. Adofo and Stonebwoy who crowned it with a live performance which got patrons on their feet. 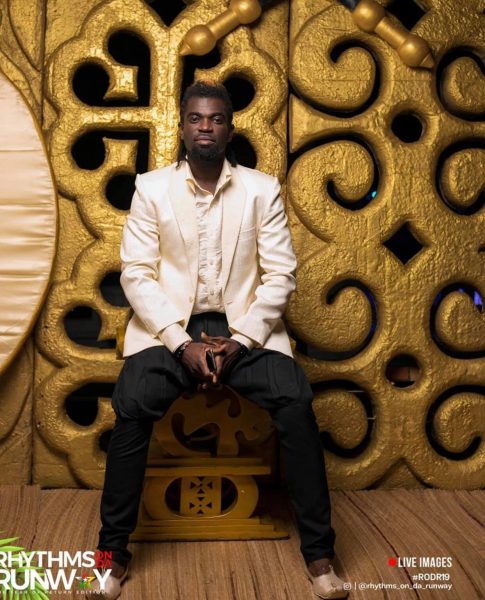 Obrafour was presented with a smock for his contribution to the music industry and Queen Asabea and Kenteman with a citation for their 45 years in promoting Ghana’s Kente, Krobo beads and wrap (Duku) and music.

Nana Asaase opened the event with a poem on mother Ghana whilst DKB came some witty jokes on the Shatta Stonebwoy beef, Rawlings and his revolution days, Stephen Appiah and others.

Present at the Rhythms On Da Runway – The Year of Return Edition was the second lady of Ghana, Mrs. Samira Bawumia, the Minister of Tourism, Arts and Culture, Mrs. Barbara Oteng-Gyasi and husband Tony Oteng-Gyasi and KSM.

The event MC was Nathaniel Attoh and co-hosted by Nana Aba Anamoah with support from Ibrahim Ben-Bako, Maud and MzDru on the red carpet. 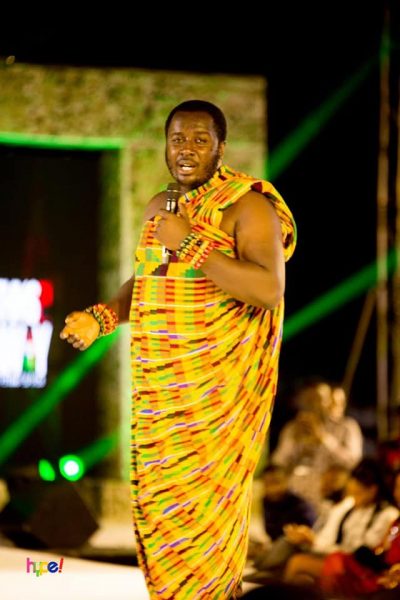 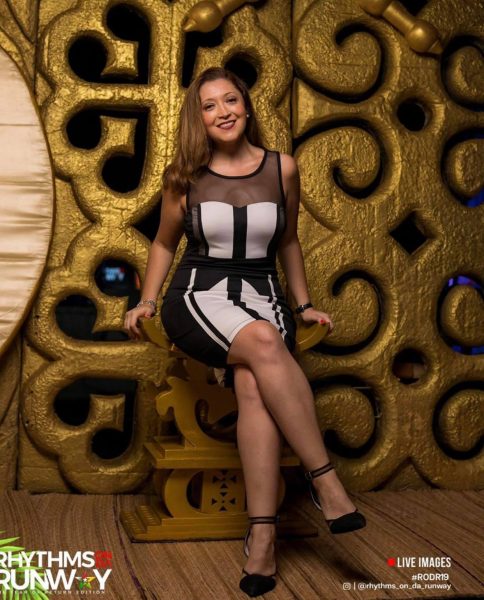 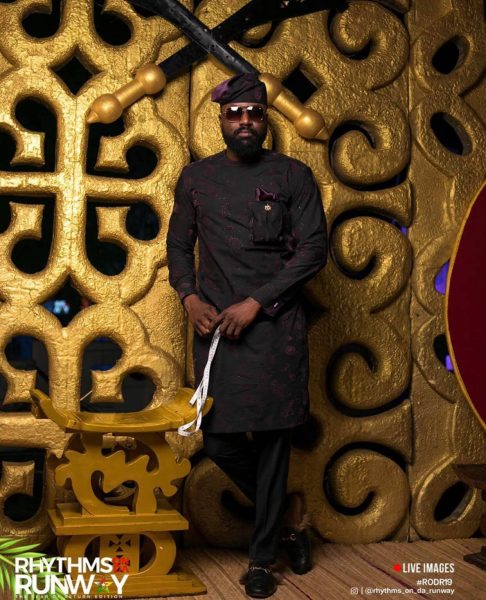 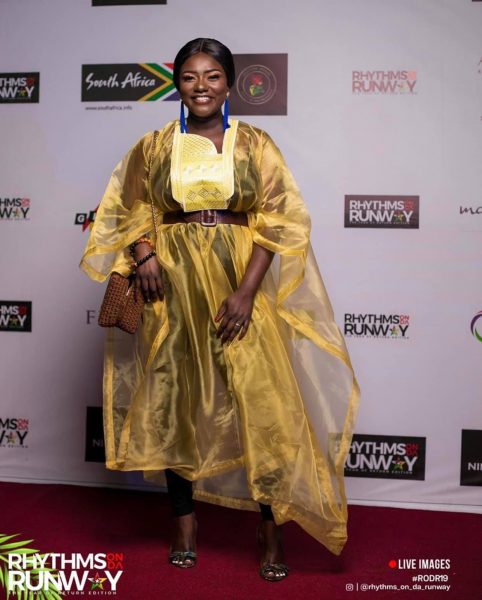 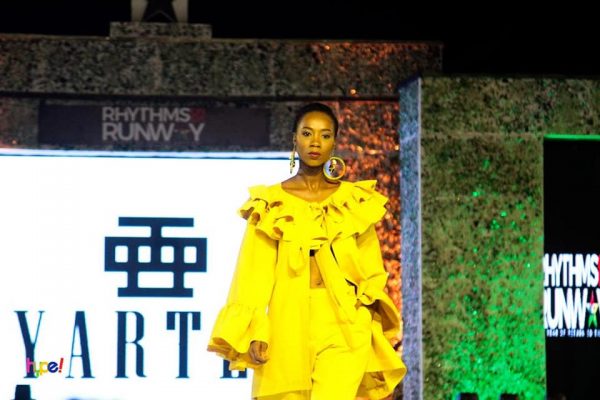 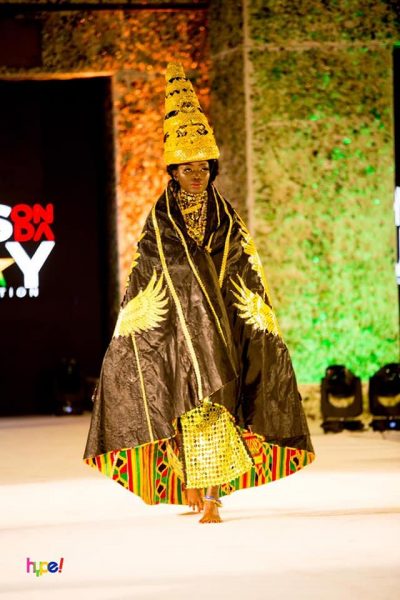 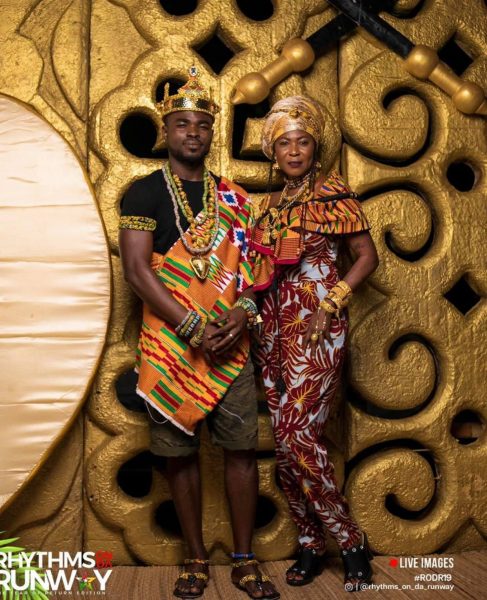 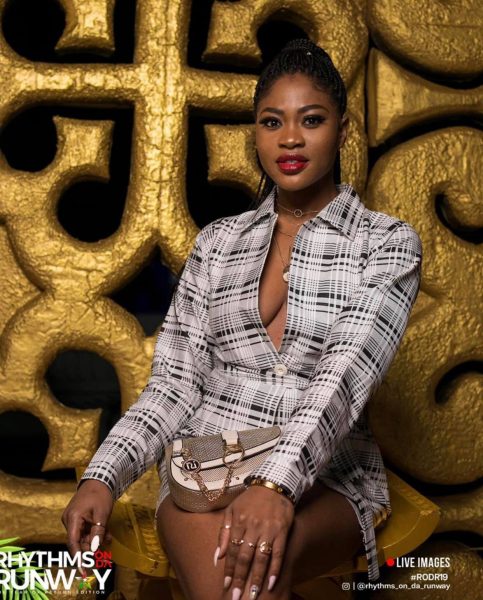 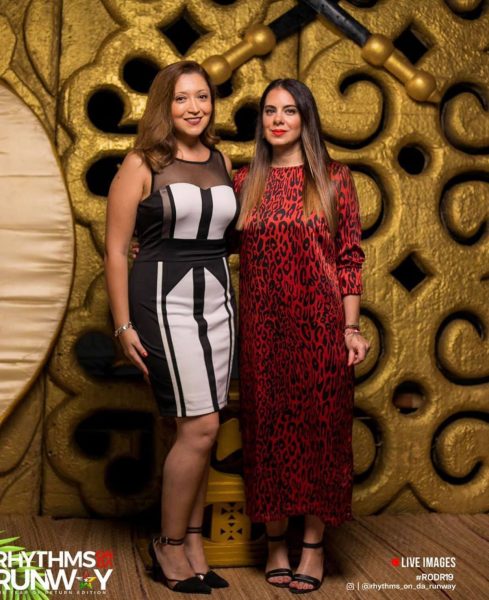