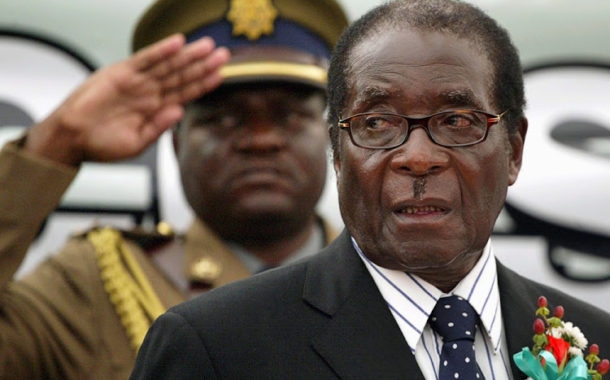 A government delegation led by the 1st President of the 4th Republic, His Excellency Jerry John Rawlings, has left Accra to Harare, Zimbabwe to represent Ghana at the funeral of the late Robert Mugabe.

This was at the instance of the President of the land, Nana Addo Dankwa Akufo-Addo, according to a statement dated Friday, September 14, 2019 and released by the Communications Directorate of the seat of Government, Flagstaff House.

The delegation is made up of the deputy Minister of Foreign Affairs and Regional Integration, Charles Owiredu, a nephew of the late Sally Mugabe, Mr. Queesy Ninsin-Imbeah, and officials of the Foreign Affairs Ministry.

They left Accra on Friday, September 13, 2019 and are expected to be in Harare on Saturday, September 14, 2019 for the final funeral ceremony of the first President of the Republic of Zimbabwe, whose first wife was a Ghanaian, Sally Mugabe.

They are expected to return home soon after the funeral.