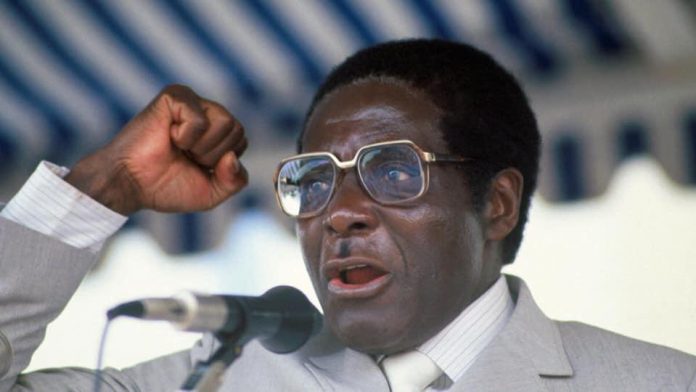 There are mixed responses to the death of Robert Mugabe, who departed on Friday, 6th of September, 2019. When you remember the Pan-Africanist – what comes to your mind about his legacy?

Some may say his early promises are not worth celebrating due to the later decline of the economy and violation of human rights in Zimbabwe during his reign.

The conclusion on the latter is significant as well, but without examining the paradox of what leadership brings and the challenges that African leaders face post foreign role, is a mistake. Even on a team as a president, there will be opposition.

When you set aside the inner circle opposition, then we can begin to look at the official opposition outside of the circle, more distractions. Politics is messy: survival then takes precedence over original intentions in such cases.

The once driven politician to fix social issues becomes tyranny and is phased into a position of trying to survive. Whether Mugabe is celebrated or not he is noteworthy for identifying and implementing Zimbabwean ownership of land and their advancement of education.

A stain that will forever soil or enhance his people, depending on the perspective that is viewed by individuals.

Had Mugabe been assassinated as Patrice Lumumba in the early part of the revolution, we would be singing praises about Mugabe. Furthermore, focusing on Zimbabwe solid period of economic growth and educational development.

To not look at Mugabe contribution that led to the liberation of Zimbabwe, through assets reacquiring and education is the erasing of ‘Afristory,’ there is no massive progress of a society that doesn’t have some form of disruption. Let’s not have a double standard.

If we can celebrate the western ideology of leadership let us not throw away our intestines and replace with another. Where ever you stand on Mugabe legacy he has made an impact of good at one point or another and that in itself is heroic: “Journalist: Sir, don’t you think 89 years would be a great time to retire as a President?

Mugabe: Have you ever asked the Queen this question or is it just for African leaders?”
At the age of 95, Robert Mugabe is no longer with us today, but we can learn a great deal from him for tomorrow, from perseverance, leadership, education, and even relationships. What’s your favourite Mugabe quote?
Writer: Ama Asantewaa
Facebook: lady.dee.712
IG: Ladydaab

Zimbabwe’s Robert Mugabe ‘left $10m but no will’

Mugabe to be buried this weekend