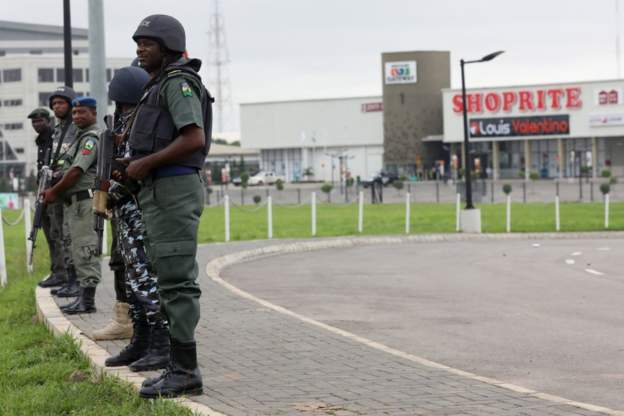 South Africa has closed its embassies in the Nigeria’s capital, Abuja and the commercial hub of Lagos following attacks on South African businesses.

They were targeted in retaliation for xenophobic violence that erupted earlier this week in South African cities, including Johannesburg.

“After receiving reports and threats from some of the Nigerians we decided to temporarily close while we are assessing the situation,” AFP quotes foreign ministry spokesman Lunga Ngqengelele as saying.

The diplomatic missions were shut on Wednesday, the minister is quoted as saying.