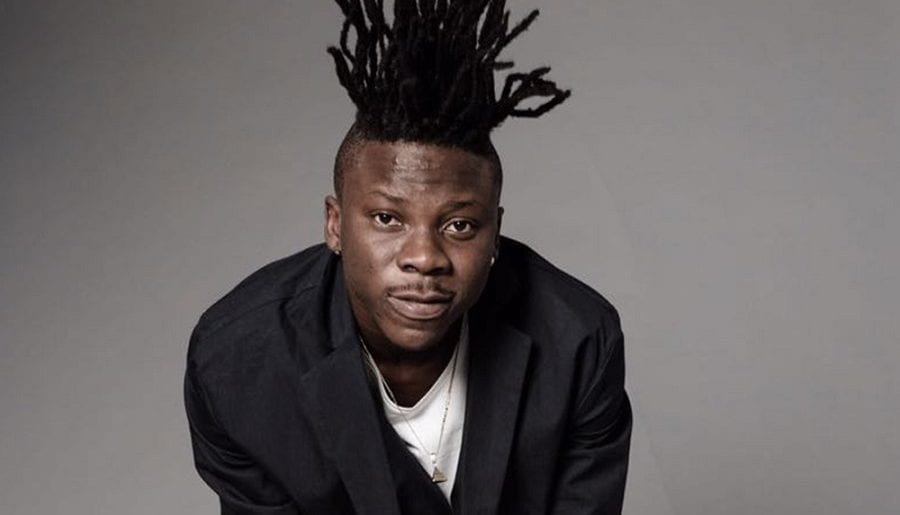 The Ghanaian-South African singer also described the afro dancehall artiste as a versatile musician who does not put himself in a box even though he is doing dancehall.

Stonebwoy has consistently been making giant strides across the continent and the world.

“Stonebwoy is a music god, he’s amazing. I don’t think he puts himself in a box even though he says he does dancehall, you can tell he’s a vocalist. I’m looking forward to a song with me and Stonebwoy,” Adina told Joy News

Africa Unites at the 6th AFRIMA