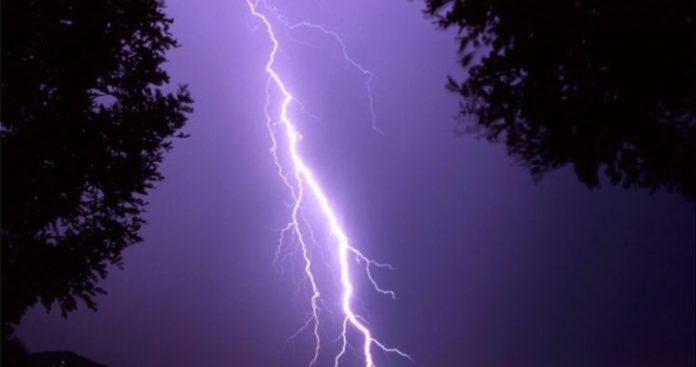 Two people have been confirmed dead at the Tamale Teaching Hospital following strong thunder and lightning during a heavy downpour which caused an electric grinding in a “container” shop on Thursday.

A total of five persons were electrocuted at Glass, a popular food joint close to the Tamale main taxi rank as a result of the grinding that occurred in a shop and were rushed to the Tamale Teaching Hospital.

Three of them are on admission as two have been confirmed dead. Among the victims are two men, two women and a kid.

Eye witnesses who spoke to Kasapa News at the scene said the victims fell into the drainage unconscious when they were shocked by the electric power.

They also said that, the kid was drowned in the drainage and they suspect he had lost his life already as at the time he was brought out.

However, doctors have not confirmed his death yet. The heavy downpour which lasted for more than 30 minutes flooded several areas in Tamale on Thursday. Jonas Biawurbi