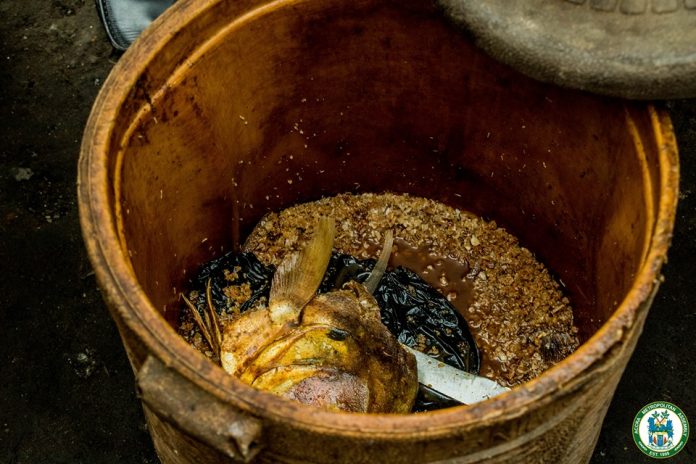 The Accra Metropolitan Assembly (AMA) has arrested two persons and issued notices to 23 others in Avenor a suburb of Accra for various sanitation offences.

By the notice, the 23 are expected to put in the necessary measures to abate the nuisance within 48 hours or face prosecution.

The action was taken on Wednesday when a team from the Assembly’s Public Health Department stormed the area to kick start a sanitation campaign in collaboration with the Multimedia Group aimed at sensitising the public to keep their environment clean and to ensure the AMA Bye-laws are adhered to.

The team visited, the Neoplan station, eatery joints, a public toilet, a washing bay, as well as some households in the locality where they checked general sanitary conditions such as absence of standard container for refuse storage as prescribed by the Assembly, discharge of effluent into drains, indiscriminate dumping of refuse in open spaces, drains and behind walls.

Others are burning of waste, presence of rodents in premises, failure to register with accredited waste management service provider, absence of food handlers’ certificate, open air cooking, absence of protective clothing for cooking, exposing food to flies, dust and other contamination.

At an eatery joint located in the Neoplan Station the team was compelled to confiscate and destroy some unwholesome ingredients expected to be used to prepare food for the public.

Some residents of Avenor also volunteered to embark on an emergency clean up exercise close to the Odaw drain when a member of the community was arrested for dumping refuse into the drain.

Some livestock sellers along the Las Palmas stretch to Christ Embassy section of the road close to the railway line were also ordered by the team to clean the drains in front of their premises.

District Environmental Health Officer, Joseph Asitanga expressed satisfaction with the level of work done and was optimistic that it would go a long way to help address the challenge of sanitation towards making Accra a clean and liveable city. 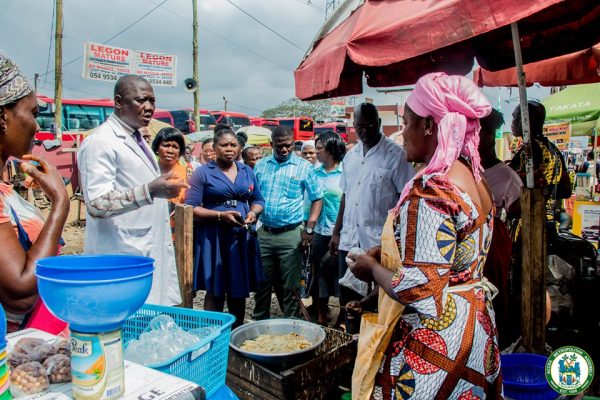 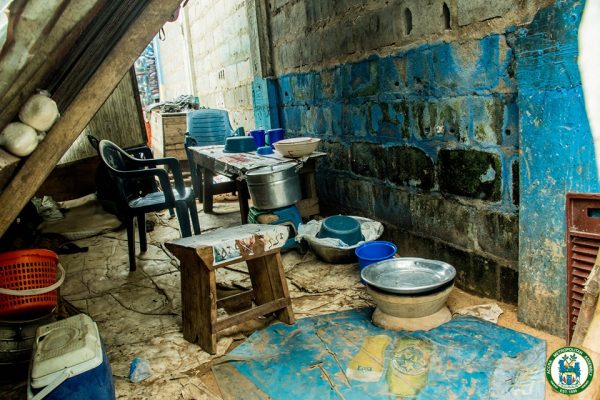 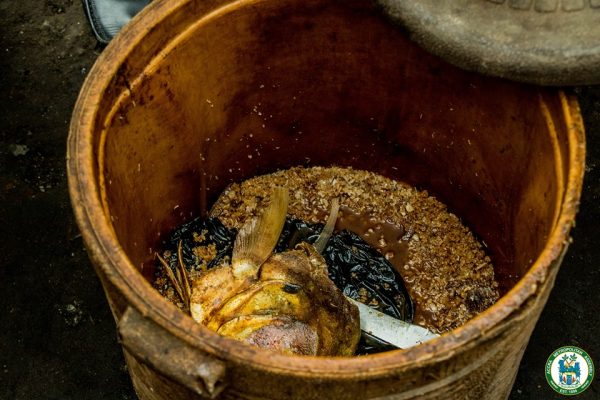 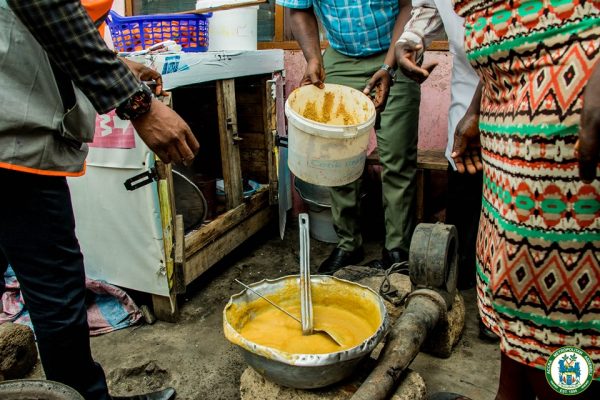 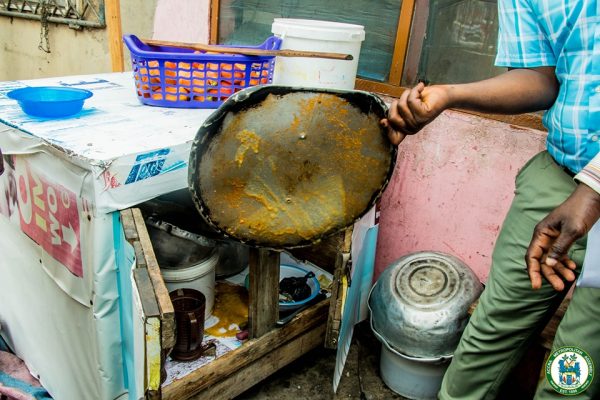 Accra markets to be closed down for disinfection on March 23