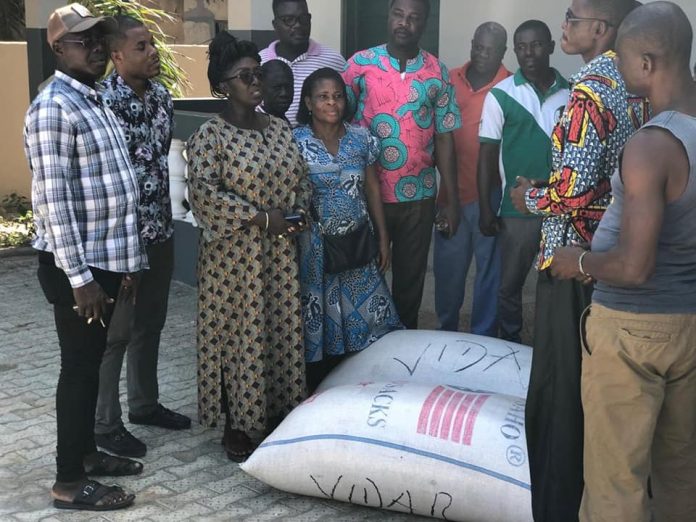 The Parliamentary Candidate elect of Ketu South Constituency, Hon. Abla Dzifa Gomashie has visited victims of recent tidal waves at Adina in the Ketu South Municipality to ascertain the situation of destruction.

The Parliamentary Candidate elect visited Adina to ascertain the situation after tidal waves affected some households in the Adina Community.

She was followed on her visit by the Constituency Secretary and other executives including some branch executives. She interacted with the chiefs, opinion leaders and the affected families.

She later donated some items to the affected families through the assembly members.

She observed that if nothing is done quickly to solve the situation it could destroy the properties of community members along this coastal line.

She called on all stakeholders to come together to expedite actions on the extension of the ongoing Sea Defence Project.

Several people and households in some communities along the coast in the Municipality were rendered homeless following destructions by tidal waves that swept through the coast in July this year. 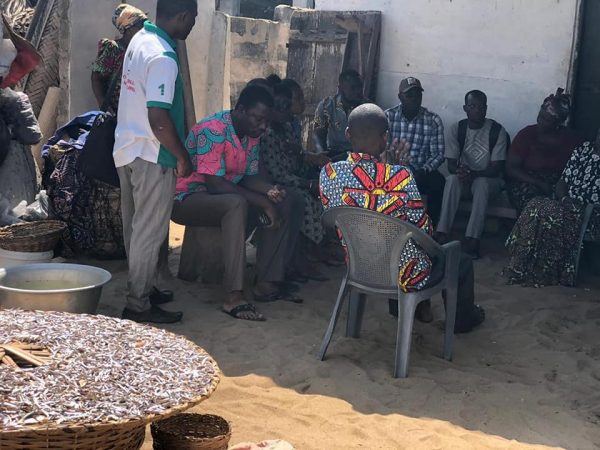 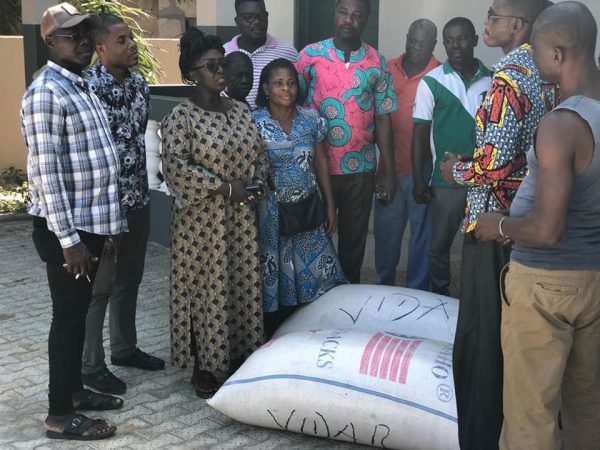 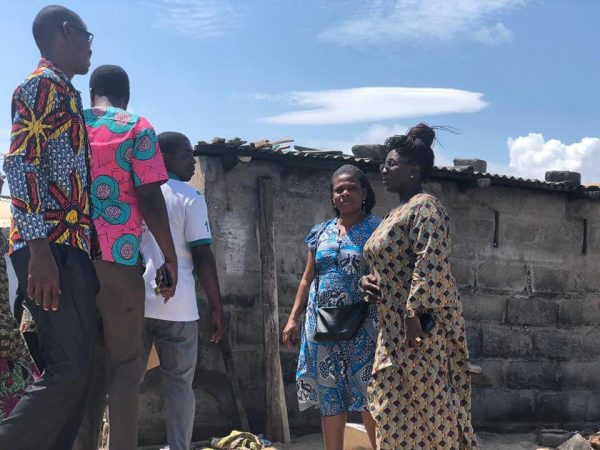