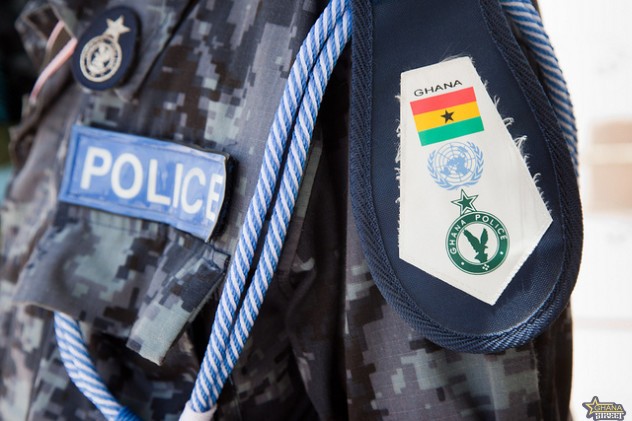 The Ashanti Regional Police Command has interdicted three police officers over the beating to death of one Kofi Amponsah, 36, a resident of Adonfe, a town near Bompata in the
Ashanti Region on Monday 14th October 2019.

A statement signed by the PRO of Ashanti Regional Police Command, ASP Godwin Ahianyo said in all Nine (9) Officers embarked on the operation but three (3) of the officers have
been implicated having taken an active part in the incident, hence their interdiction.

“The Command has also tasked the Regional Police Professional Standards Bureau
(PPSB) to also institute internal Administrative investigation into the conduct of the
Officers and report.

“The general public is assured of an independent investigation and further development
will be communicated in due course,” the statement added.

On Monday, news broke of six police officers on patrol having allegedly butchered and killed the 33-year-old driver.

An eyewitness to the incident and a brother of the deceased told journalists that Kofi had stopped to fix his faulty car when the yet-to-identified men attacked him.

He said his brother, after stopping to attend to his faulty car, went into a nearby shop to buy something and as he walked out of the store, the six men approached him.

Boadu claimed that one of the men struck Kofi Ampoma with a machete and he slammed violently onto his car.

He said one of the unidentified policemen also allegedly started firing multiple warning shots to deter people from approaching the scene.

Kofi, according to Boadu, was mishandled and mercilessly beaten for a long period which resulted in his death the following morning.

The eyewitness said after his brother became unconscious the said officers dumped him into the bucket of a pickup vehicle and drove away.