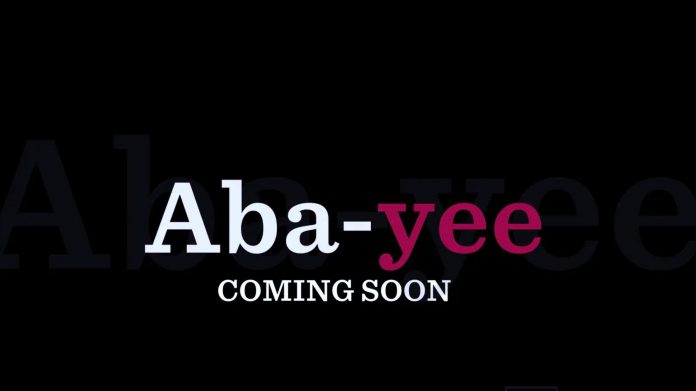 Investigative journalist Anas Aremeyaw Anas is out with another undercover investigation on Accra City Guards and their corrupt practices.

“For over 6 months, Anas Aremeyaw Anas and the Tiger Eye team worked as drivers and traders in Accra’s Central Business District.

They monitored the activities of City Guards and many who were engaged in cases of abuse of power and the taking of bribes from some hawkers and drivers who didn’t have permits.

These guards did not issue receipts, nor did they take the perpetrators through any official procedures. They pocketed the monies. What else did they do?”

A politically non-aligned multimedia journalist who specializes in print media and documentary, Anas focuses on issues of human rights and anti-corruption in Ghana and sub-Saharan Africa.

Anas has won critical acclaim for his work advocating for basic human rights such as the right not to be held in human slavery or servitude and for his work exposing corruption.

His investigative works have won him worldwide acclaim, including President Barack Obama highlighting his virtues in a speech during a 2009 visit to Ghana: “An independent press. A vibrant private sector. A civil society. Those are the things that give life to democracy.

The spirit in courageous journalists like Anas Aremeyaw Anas, who risked his life to report the truth.

Anas has won over fourteen international awards for his investigative work.

Corrupt practices at MUSIGA can ONLY be exposed by Anas – Appietus