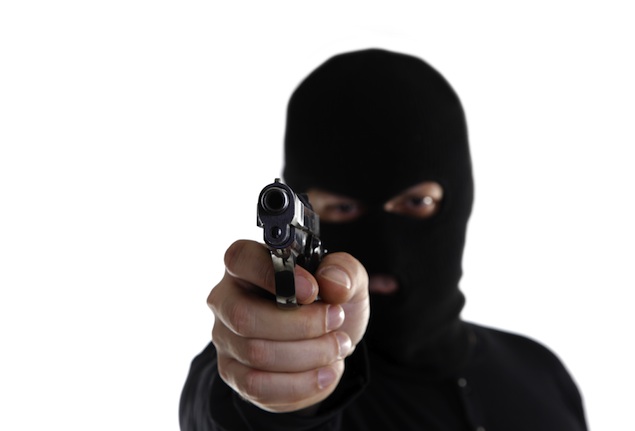 Residents of Akyem Osiem and its environs in the Abuakwa North Municipality of the Eastern Region have been gripped with fear following multiple robbery attacks in the area by eight member armed robbery gang.

The masked armed robbers -three of whom were wielding Knives while two were in possession of AK47 riffles robbed motorists on three different incidents in less than 24 hours.

Some of the robbers were reportedly wearing police uniforms, according to some of the victim drivers.

Kasapa News has gathered that on Sunday the about 5am, the robbery gang stormed Osiem to Bososo road and succeeded in robbing their victims including a Police officer.

The armed robbers went into hiding after noticing the arrival of Police Patrol team but struck again around 11:30pm to attack passengers.

According to Benjamin Ofori, the robbers returned on Monday but were unsuccessful.

In all three operations, the highway robbers made away with personnal effects such as mobile phones and unspecified amounts of money.

Police in the area are yet to make arrest.