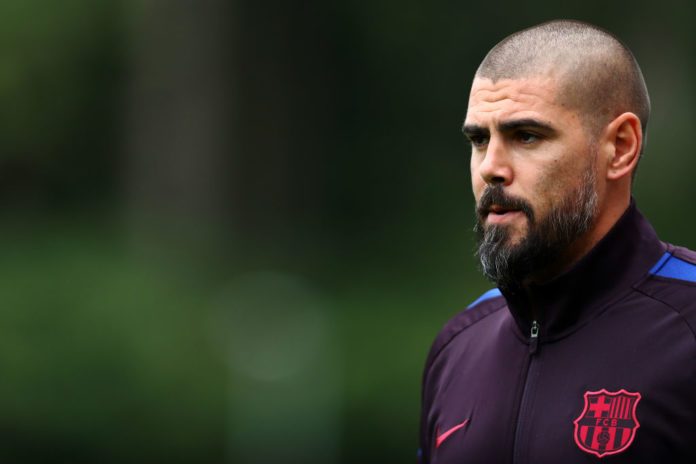 Victor Valdes is no longer FC Barcelona Juvenil As coach. The club announced that midday Monday. Franc Artiga, from Juvenil B, takes over the role.

Valdes’s dismissal was a widely known ‘secret’ since Friday. The caoch had an arguement with Patrick Kluivert, the head of youth football and that meeting was the straw that broke the camel’s back. Valdes joined in mid July.

Artiga has ample experience in La Masia and is an embassador of Barca DNA in youth football, and was already a candidate for the rle last summer. Valdes’s arrival stopped him but eventually he got into the position.