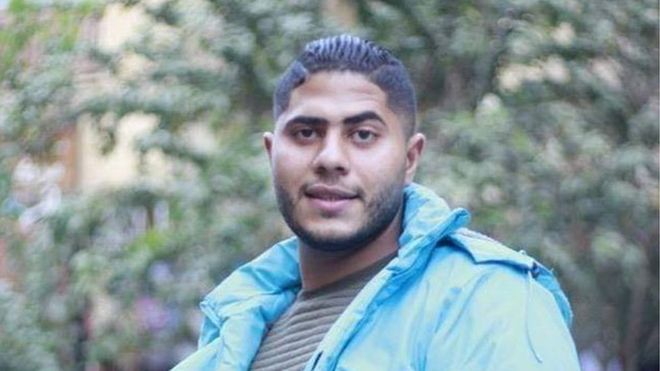 Railway officials in Egypt have been arrested following the death of one man and life-changing injuries of another near the Nile Delta city of Tanta on Monday.

The man who died, named by local media as Mohamed Eid, reportedly jumped from a moving train with a second man, Ahmed Mohamed, when the pair were unable to pay a fine of 70 Egyptian pounds (£3.38) for travelling without a ticket.

In widely shared video online, passengers allege the conductor “forced” the men to exit the train while it was slowing but still in motion.

An investigation into the conductor – who denied any wrongdoing – is under way. The head of the train was also arrested.

“I did nothing and they are the ones who jumped,” the conductor told Egyptian news website Masrawy.

“They opened the door of the train because they did not have the money for the ticket.”

Responding to the incident, Mr Wazir, a former senior army officer, shocked many Egyptians by saying the man was “not a child”.

“If you don’t have money, why do you board a first-class train? Take a normal train that you can afford,” he said, though he added he would personally visit the young man’s family to offer his condolences.

According to the Youm7 news website, Mr Wazir has also promised compensation to the family of Mr Eid and Mr Mohamed.

By Tuesday, the Arabic hashtag translating as “the martyr of the ticket” had been used more than 24,000 times on Twitter.

“The punishment for those who do not have [money] has become murder now,” comedian Waleed Abulmagd wrote on Facebook.

“We didn’t know that the new system dictates that you either pay or you die,” another user tweeted.

In February, the previous transport minister, Hashim Arafat, resigned after a train crash sparked a large fire at Cairo’s main railway station, in which scores of people were killed or injured.

On Tuesday, railway authorities said at least four people had been killed and others injured in an accident involving a train in Luxor, southern Egypt.

13k drivers to be trained under President’s Special Initiative