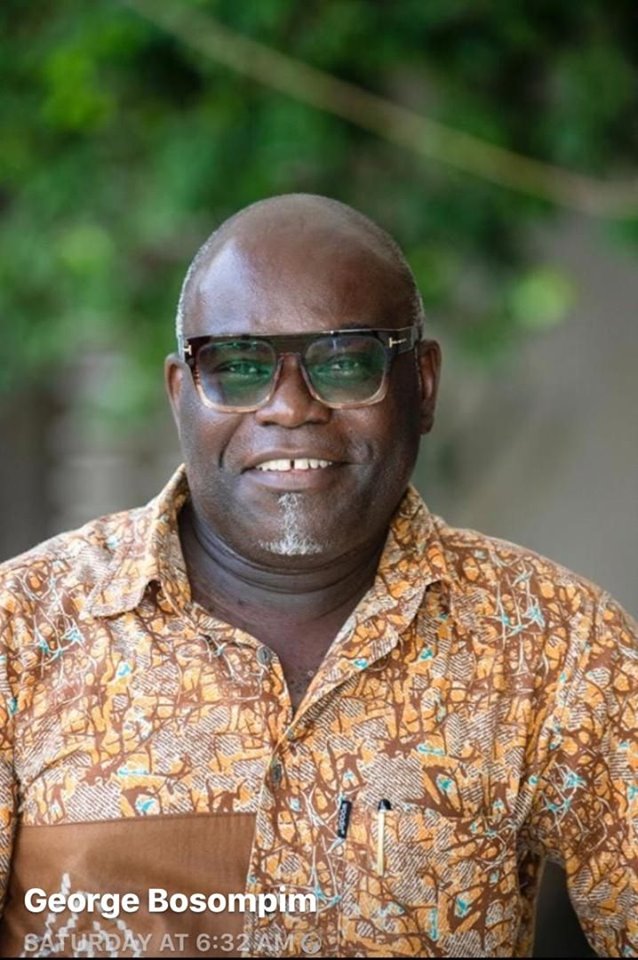 Mr Goeorge Bosompim, a member of the Oscar Committee in Ghana is a very active and action man who partakes in activities when it comes to movies/film industry in this country.

The HND in Film Directing and a lecturer at the National Film and Television Institute (NAFTI) seems to also pop up as a real force to reckon with. With this it makes Socrates Sarfo’s ticket to become Executive secretary an exciting one.

The university of Bournemouth man who has MA in Television and Film – (2005 – 2006) is a man to watch out for and also seen as one of the personalities who have really helped the movie industry.

He has been part and parcel of the Ghana Academy of Film and Television Arts, Directors Guild of Ghana since 2001. One major crucial factor in his line of duty is the fact that he has been with the Film Task Team working on the LI to see the full running/functioning of the Development and Classification of Film Act (935) passed in 2016. Let us see how it pands out as we leave all for the President to appoint the best man for the position.

The best, creative arts stakeholder can do is to show interest and help the President and his team know that the industry have the men to run the affairs of the industry.

The industry does not lack human resources, the sector is blessed with smart and intelligent players.

Mr President and the Ministry should not waste much time for the film industry to see the reality of the appointment, and electing of Executive Secretary and Board Chairman of the National Film Authority.

Goodluck to you Mr George Bosompim.