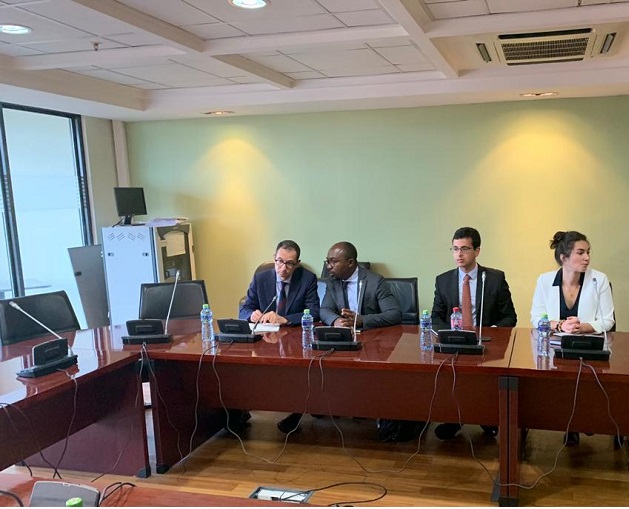 The International Monetary Fund, IMF has given Ghana’s economy a clean bill of health. According to an IMF team which is in the country for Article 4 Consultations, Ghana’s economy remains favorable.

The IMF team on Wednesday, October 9 met with the Finance Committee of Parliament as part of its mission.

The discussions, amongst others, centered on macroeconomic performance, revenue mobilization, the financial sector clean up and matters bordering on Ghana’s exit of the ECF program. 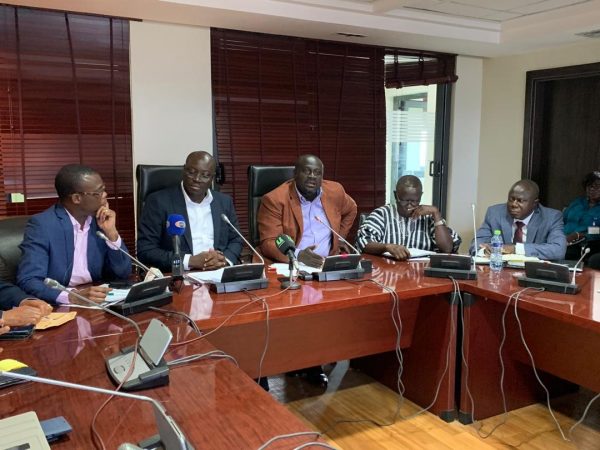 Addressing the media after the meeting, the chairman of the finance committee, Hon. Dr. Mark Assibey-Yeboah disclosed that the IMF is impressed with the management of the economy post the country’s 3-year ECF program with the fund.

“They said the macroeconomic situation remains favorable. Those were the words of the Mission Chief. He said the projected GDP growth for 2019 is 7%, a reduction from the original 8.8%. Inflation is now at 7.8% and if you look at the trend over the past 13 months or so it’s not expected to rise”. Dr. Assibey-Yeboah stated.

Dr. Assibey-Yeboah further disclosed that the IMF team praised Ghana for the smooth nature in which it has undertaken the banking clean-up exercise.

“As regards the banking sector clean-up…, what I gathered from them is that the whole process has been smooth and it really amazes them. For you to resolve all these banks, microfinance institutions and S & L’s within a short period and still have financial stability, those at the helm must be doing something fantastic. What they have achieved is amazing“, he added.