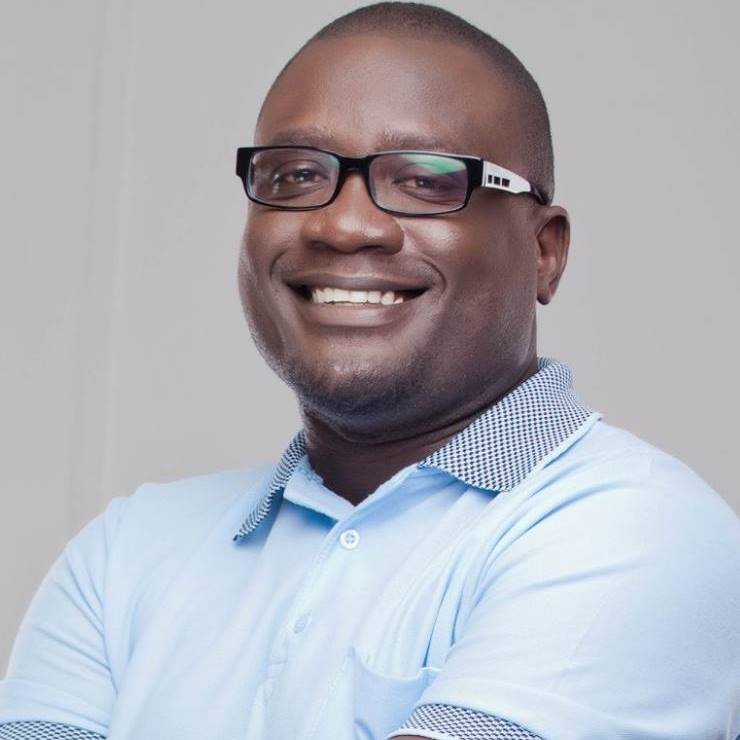 I get worried when l see people who are placed in authority not really understanding the general destruction of the film industry in Ghana.

It is becoming a reality that industry players entrusted with leadership positions have failed the industry that birthed them measurable and I believe it’s time we allow qualified persons who have learned the trade (business )to fill those gaps. This will really help the growth of the industry.

The Film industry as I write now has serious loopholes which we continue to deepen and later come blame who?

I read a news article with the banner Headline: THERE IS NO CLASSIFICATION COMMITTEE IN GHANA – KEN ADDY (credit: remedigh), I was chilled when Ken Addy, a veteran broadcaster, Cinematographer and a member of the Preview and classification committee in charge of censorship said the absence of preview and classification committee paved way for the infiltration of content which is of bad taste and broadcasted to the general public. This, he said has also fueled the surge of sexual and violence-filled content in the public space which should be the preserve of the private individual.

THIS IS DANGEROUS TO THE VERY FIBRE OF THE NATION.

Indeed the Development and Classification film Act 2016 has made the 25 member of which Ken Addy was part USELESS. At a point in time somewhere in May 2016, the committee was called for their allowances which were not paid.

This tells how poor governments have neglected the film industry in this country.
When you study the Film Act it clearly speaks of the classification of films (page 12 of act 935) and way forward.

Why is government and some “gurus” sheepishly watching the killing of the film industry and destruction of the Cultural fibre of this country?

Loose market, anything content passing through without fear of favour and we cannot tell how many unwholesome movies/films have entered our market (foreign and local) and eventually ending up on our screens without classification.

It is taking too long to see the reality of the national film Authority established.
The 2019 budget did capture it yet no show. The talk shop is too much, let’s see some action.
Until we take the situation seriously like how the FDA takes food, beverages and drugs issues seriously our movie industry will die and be replaced by foreign content which will eventually kill our culture thanks to our governments.

I will continue to alert the country and see how best we can help push for the establishment of the board. We hear ministry is waiting for presidency approval of some names and elect an executive secretary. Since 16th December 2016. I asked if it was the likes of nurses, agriculture, NABCO, the government would have with immediate effect dealt with it. A sad story indeed.