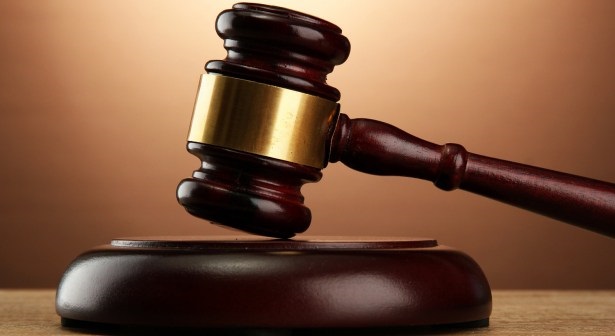 Sammy Ohene, the Psychiatrist whose medical examination confirmed that Daniel Asiedu, the self-confessed killer of the late Member of Parliament Joseph Dankwa Adu is fit to stand trial for murder was missing in court today.

Muntala Inusah, EIB’s Court Correspondent who was in court reported that the Psychiatrist was expected in court to be further cross-examined by counsel of the accused person, but he was absent and no explanation was offered for his absence.

The Criminal Division of the Accra High Court presided over by Justice George Buadi has ordered the Registrar of the court to serve him with a hearing notice.

This was after Sefakor Batse, Senior State Attorney told the court that, the whereabouts of the court witness was unknown.

According to her, the psychiatrist was supposed to be in court since he was present at the last court sitting but “we do not know his whereabouts.”

She said she had enquired from the investigator about the whereabouts of the witness but there was no trace of him.

The Senior State Attorney also told the court that, the investigator is out of Accra and does not have the contact of the witness at his present location.

“I spoke with the investigator but he said he could not hear from the Psychiatrist as of now, we do not know the whereabouts of the Psychiatrist. I don’t have is number.

When the court asked if she has got the contact of the Psychiatrist, she responded in the negative saying “I don’t have his number.”

She added that “usually when they are our witnesses we will take his number, but when he is a court witness, we don’t.”

She, however, prayed for a short adjournment.

Augustines Obuor, counsel for the accused person indicated to the court that he would need 30 minutes to conclude on his further cross-examination of the court witness.

In a related development, the court has directed that the original folder of Daniel Asiedu be returned to the Accra Psychiatric Hospital.

This was in response to a letter dated October 3 from the hospital asking the court to return the folder of the accused person to it.

The court said on the account of absence or unavailability of the court witness, the case is adjourned to November 5 for the continuations and conclusion of further cross-examination.

Asiedu and one Vincent Bossu, have been charged with murder and conspiracy to rob respectively and they have both pleaded not guilty.