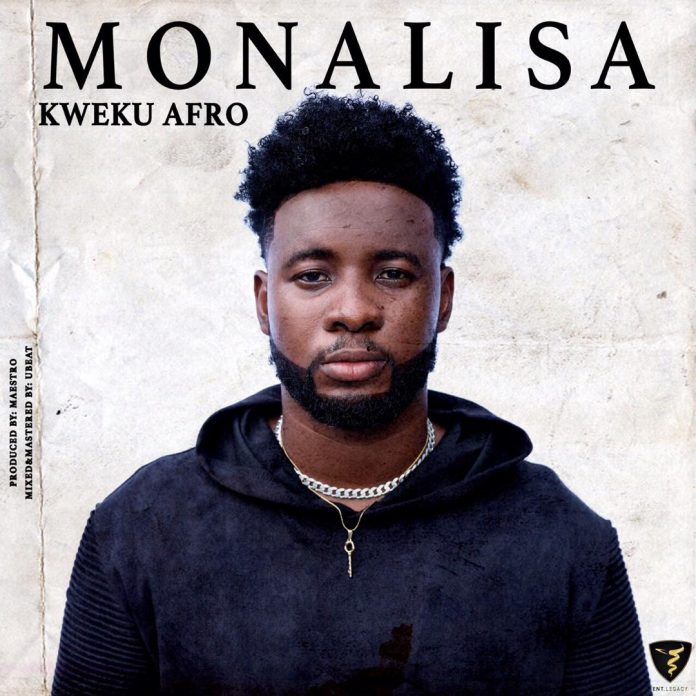 Promising to go through thick and thin just to put smiles on her face, Kweku Afro proves love is beyond finances, but also accepts the emotional sacrifices that he is about to take.

“Monalisa came to me when I heard rumors about my band manager getting married in December, 2018. And as a lead vocalist for the band, I decided to write a song for him and perform with the band. Knowing that day would be special for him and since I had nothing big to give, Monalisa was my solution. My band manager’s fiancé is called Mona; and she was the inspiration behind this new song“, expresses Kweku Afro.

The mid-tempo Afrobeat song which also comes with an accompanying video, directed by Dave Duncan has a nice appeal and groove with an easy to sing along hook and verses.

‘Monalisa’ is released under his new label, Twist Entertainment Legacy. Widely tipped as the next big thing in Ghanaian pop music, Kweiku Afro is set to take over the music space in Africa, starting from Ghana.

Nothing to Something: Kweku Afro shares his story in new single