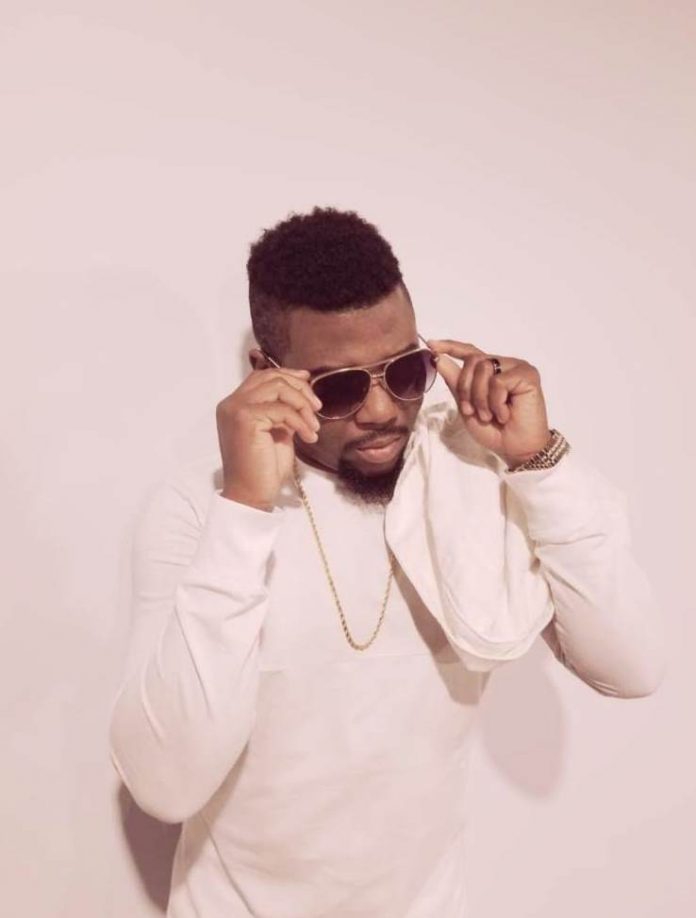 US-based Ghanaian artist, PerryOfficial, after teaming up with rapper and producer, E.L on ‘Catch U’ has announced a brand new single set for release on October 10. Perry has over the years created a strong niche for himself in the diaspora and motherland (Ghana) as well.

Titled ‘Pay Day’, the song is produced by multiple hitmaker, Pee GH and it’s set to be another banger from Perry. ”Pay Day talks about how happy people feel or react when they get paid after a day long‘s work or hustle. No matter the type of job you do; ice water seller, driver, banker, whether rich or poor, etc. this song is definitely one to motivate and inspire”, Perry stated in an email interview.

Perry Official as a child always ran to music for comfort. When he was a teen, he met VVIP formally known as VIP in Ghana and became their protégé. In the course of that period, Perry perfected his craft as a performer and songwriter. After his time with VVIP, he traveled back to the US and formed a group formally known as OnePlate with his cousin.

OnePlate submerged in hits featuring Shatta Wale, Fresh Prince (4×4) and more. After a brief hiatus, Perry has announced his solo career with the debut single ‘Catch U’.