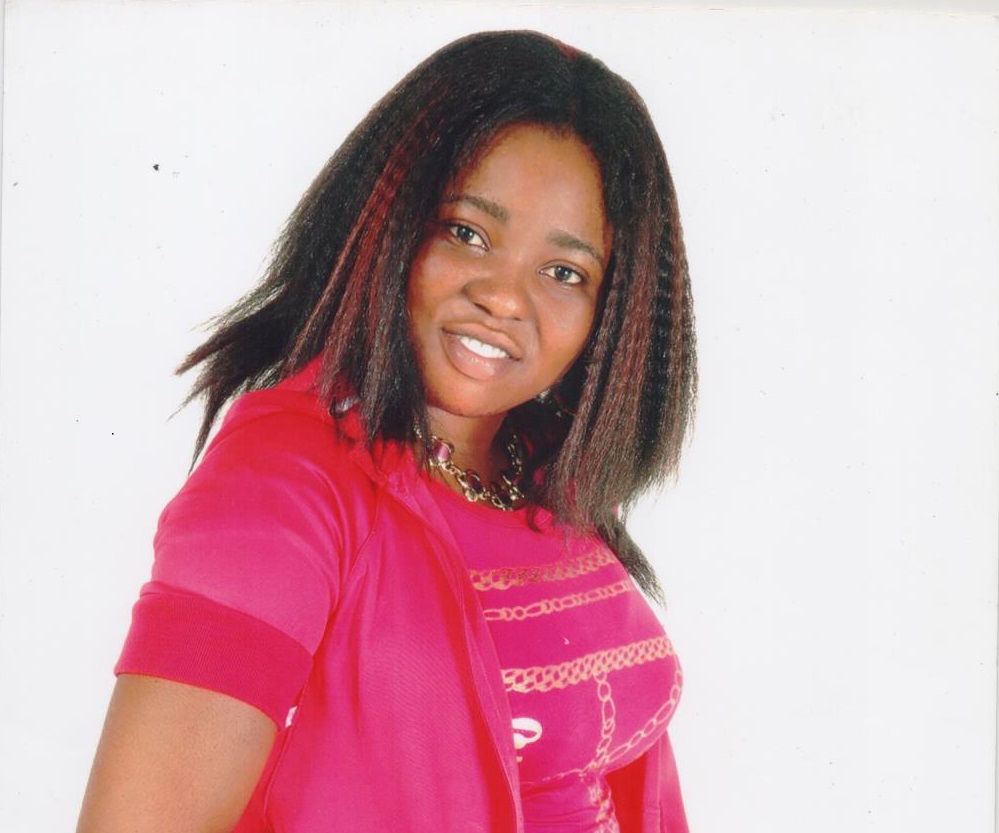 The budding artiste in an interview with Kasapafmonline.com said it has become a trend in recent times, where every young artiste mostly females think going nude make their songs an instant hit.

But, Royal Tasha has expressed complete disapproval of some female artistes’ indecent exposure.

She indicated that though the indecent images can give them the unnecessary public attention they desire, it cannot sustain their music craft forever.

Royal Tasha seized the opportunity to also advise her colleague female acts that they should be more creative and smart to be successful.

He also advised media to stop glorifying and rewarding impunity.

“The Ghana music industry has lost its focus because some musicians are known for imitating other artistes and others insulting [beefing] themselves. Some Ghanaian musicians aren’t creative enough, they prefer to follow one trend.” Royal Tasha said

Royal Tasha joined the music industry in 2011 and had an unfortunate accident which ruled her out from the music game. Her popularity and good lyrics made her brand grew to the highest level as a musician.

She has eight singles to her credit and currently putting them together to launch her first album soon.

LISTEN: Royal Tasha out with a banger ‘Advise’