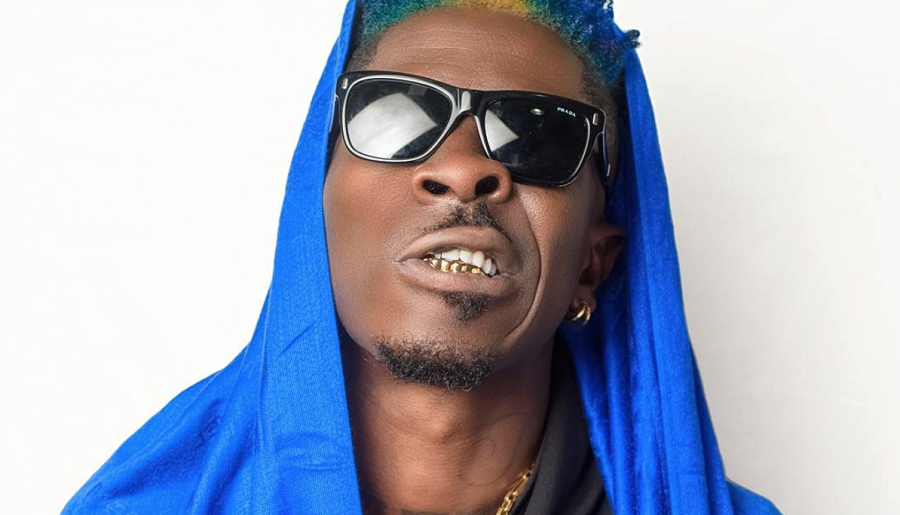 The Adjabeng magistrate court in Accra presided over by His Worship Mr Isaac Addo has issued a stern warning and threatened to issue a bench warrant for the arrest of Charles Nii Armah a popularly Ghanaian Dancehall musician affectionately called Shata Wale if he fails to appear in court at the next adjourned date.

Shatta Wale who together with Stonebwoy are standing trial for offensive misconduct during the last edition of the Vodafone Ghana Music Awarded, was not present in court on Wednesday, when the prosecution was expected to call its first witness.

However, when the case was called, Stonebwoy was present together with his lawyer but Shatta Wale and his lawyer were both absent.

Prosecution led by Superintendent Emilia Asante, however, prayed the court for a bench warrant to be issued for the arrest of the musician.

It was the case of Superintendent Asante that the accused person was delaying the trial due to his continues absence from court.

She explained that prosecution’s first witness has a tight schedule but has managed to come to court only for the case to be adjourned.

The magistrate subsequently initiated the bench warrant but his lawyer Jerry Avenyorgbo appeared on time and pleaded for the court to temper justice with mercy.

The Magistrate said both the second accused (Shatta Wale) and his lawyer are playing with court, a development the court is unhappy about.

“Second accused (Shatta Wale) and his lawyer are playing with the court. For a very long time he has not appeared in court.”

Counsel for Shatta Wale, Jerry Avenyorgbo prior to the court rescinding its earlier decision said his client was on his way.

He was obliged some time to get through with his client on the phone but, he returned to inform the court that he could not get through him.

He then pleaded with the court to rescind his earlier decision and received backing from Stonebwoy’s lawyer who added his voice to the plea.

His Worship Mr Addo, however, rescinded his ruling and warned that he will not tolerate such actions from both parties and he will go ahead to take any decision against them if it is repeated.

The lawyer for Shatta Wale promised to ensure that his client is present on the next adjourned date.

Meanwhile, Stonebwoy was present in court and his lawyer prayed the court to temper justice with mercy and rescind its earlier decision.

The case has been adjourned to November 4.