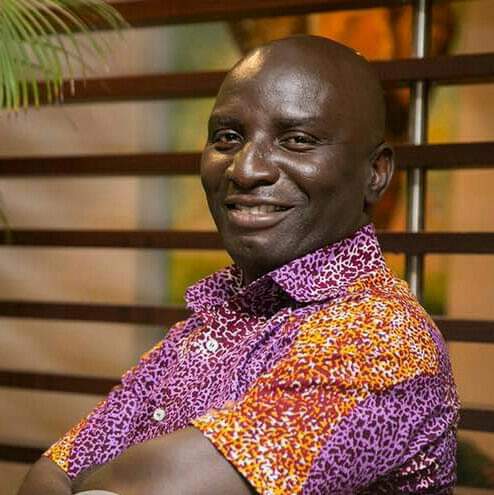 Eventhough President Nana Akufo Addo has delayed in appointing both the Executive Secretary and Board Chairman for the National Film Authority (NFA), it is my believe and trust that the best person will be appointed to lead the Film Authority to achieve the purpose we all need.

It is difficult to understand why till date, the Development and Classification of Film Act (935) has not been formally implemented (2016). The film makers themselves are sitting aloof and expecting results which if care is not taken will take forever.

Notwithstanding, I want to tell Mr President and the team that the man to lead the NFA (National Film Authority) is Socrate Safo. I call him Ghana’s most influential movie stakeholder. The man Socrate Safo eats, drinks, walks and sleep film/movies.

He has been part of this great journey to see the success of film/movies in this country.

A native of Kwahu Abetifi in the Eastern Region, born in Accra, he has over 30 years experience in film making. The Ayalolo 1 boys middle school man since 80s have been in the movie/film sector which makes him the WONDER BOY with the MAGIC TWIST to lead the NFA.

Launching his first movie in 1986, movie titled “Unconditional Love”, makes me believe if President Nana Akufo Addo and largely the Ministry of Tourism, Arts and Culture will take my advise should appoint him as the Executive Secretary for the NFA.

The NFA simply needs someone who understands the movie /film industry and its players, someone who has a well experienced background and hands on experience to lead the NFA.

You might not like him for who he is and at your own peril but the man who grew on the street of Bukom and also attended Mercedes- Benz GNTC Technical institute (I wonder if the school still exist ) speaks his mind, views and accepts when he is at fault. He has the big heart to accept all and sundry and very focused in his leadership style and skills.

I want to tell Mr President that with all due respect we need someone who has really worked with almost all the associations (ASORG, FIPAG,GAG). He is the current Director of Creative Arts and Projects. What else is Mr. President looking out for in appointing Mr. Socrates Safo as the Executive Secretary for the NFA. Mr President don’t get it twisted , Mr Socrate Safo is the best man to lead the NFA.