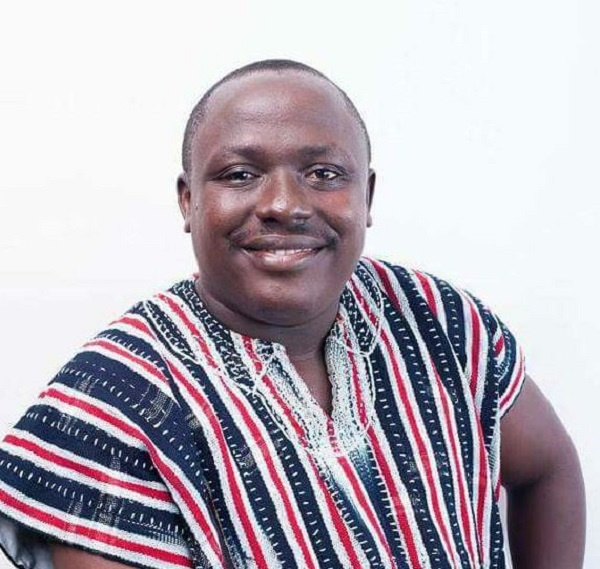 Family of the murdered New Patriotic Party(NPP) Takoradi Constituency Treasurer, Mark Yaw Ofori has placed GHC50,000 bounty on the heads of the murderers.

Describing their relative’s death as a pcontract killing, the family said they are ready to part with that whopping amount just to find the perpetrators of the heinous crime.

“What we are saying is that we have placed fifty thousand cedis on board that whoever has any information, a credible one; apart from that of government and police; I mean the official one, this is the stance of the family because we just want to know what is going on and the reason behind that is what we are yearning for, so if the person can give us the information, we are ready and we will give him the fifty thousand cedis cash, this is not a cheque“, Elder brother of the deceased, Sam Ellis told Empire FM’s Emmanuel Ohene Gyan.

Meanwhile, a team of forensic experts from the Criminal Investigations Department(CID) of the Ghana Police Service from Accra today[Thursday] visited the house of the deceased and collected extra samples from the crime scenes and ordered for an autopsy to be done to aid their investigations.

Mark Ofori was on Tuesday night allegedly shot dead in his house at Fijai a suburb in Sekondi by some unknown assailants.

Family members say the assailants took nothing from the house but went straight to Mr. Ofori’s room and took his life.

Police are yet to arrest anyone.