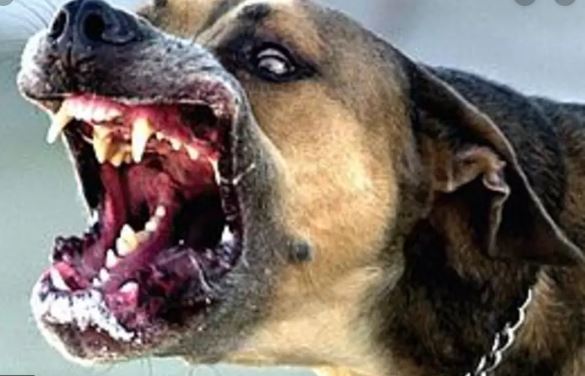 Two persons have been confirmed dead from rabies in Somanya in the Yilo Krobo Municipality of the Eastern Region.

The situation has left some residents worried over what they believe is an outbreak of the disease.

The Regional Health Director, Dr. Albert Antarah who confirmed the news said one of the victims was an owner of a diseased dog while the other deceased person was a female student.

He urged for more media sensitization on the rabies disease and what victims bitten by rabid dogs can do to save their lives.

“…Every radio station in Ghana for a week on prioritized health issues, hypertension, stroke, dog bite, rabies, prostate cancer, those are the issues we need to talk about regularly to prevent these things. But we wait until our people out of ignorance get the disease and die and we become interested and talk about the disease. There are more than 200 radio stations in Ghana I think. The media can use five minutes of their time every week to talk about these things.”

Cases of rabies had increased to 78 in 2017 from 44 recorded the previous year, making it the second-highest number since 2014 which had 82 cases.