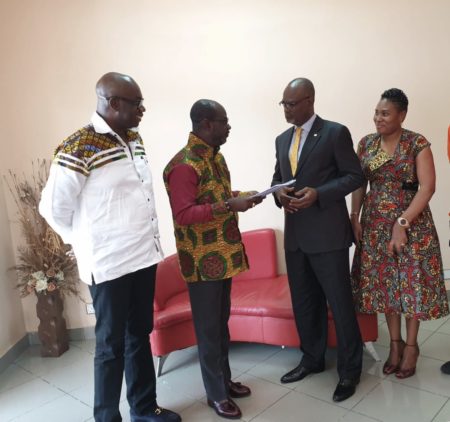 The Normalisation Committee acting as the Elections Committee for the 2019 GFA Presidential and Executive Council elections has received the recommendations of the Vetting Committee.

The following persons, however, sailed through as candidates for the respective positions upon the recommendations of the committee.