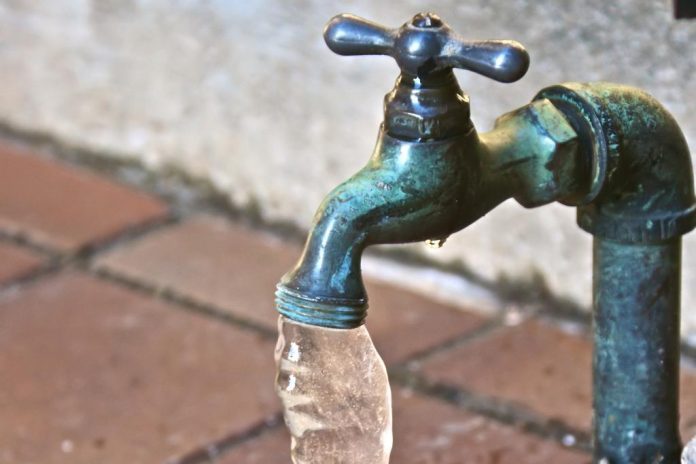 Consumers will be paying more for services starting today following the announced increment in utility tarrifs and as well as taxes on communications services which takes effect today.

The Public Utility Regulatory Commission(PURC) has increased water tariff by 2.2% while electricity is up by 5.9%.

In a statement signed by Mrs. Mami Dufie, the Executive Secretary of PURC, the regulatory body said “This increment it says is in line with the Commission’s Automatic Adjustment Formula, which considered factors such as the Ghana-US dollar exchange rate, inflation, price of Crude Oil and Natural Gas and the generation mix (hydro and thermal).”

The PURC in June 2019 announced an 11 per cent increase in electricity tariff, which took effect on July 1.

The statement said the Commission would embark on an effective Tariff monitoring programme aimed at providing the end user improved quality of service.

Transport fares up by 13%