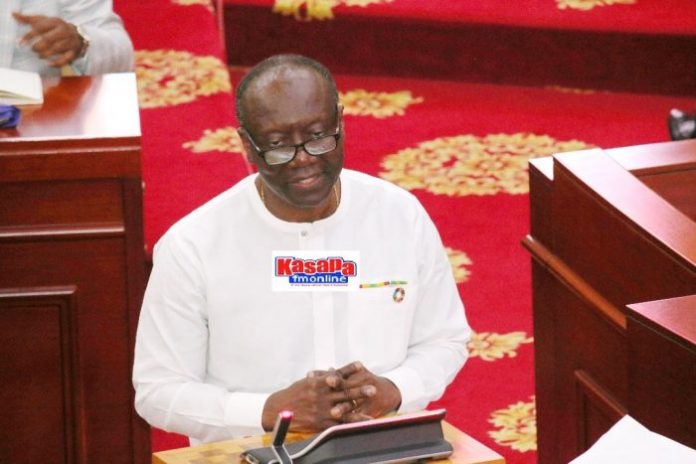 The Minority in Parliament has cautioned the Finance Minister, Ken Ofori Atta to desist from misleading Ghanaians with its massaged economic figures as he presents the 2020 budget come Wednesday.

Speaking at a pre-budget roundtable discussion, the Minority Leader, Haruna Iddrisu, noted “We know that the Finance Minister is preparing to come to Parliament with some mashed potatoes tomorrow…mashed potatoes of massaged numbers.

He added:”There are many happenings in the country including numbers that are being hidden, from dollars, from the IMF, from the Ghanaian public which would allow him to have cooked numbers in order to justify what deficit he wants to sell to the Ghanaian people.”

Parliament has confirmed that the Finance Minister, Ken Ofori Atta will on Wednesday, November 13, 2019, present the 2020 budget and financial statement.

In a related development, however, the subsequent post-budget workshop for Parliament will for the first time in many years be held in Accra at the Parliament House rather than the Eastern Regional Capital Koforidua.