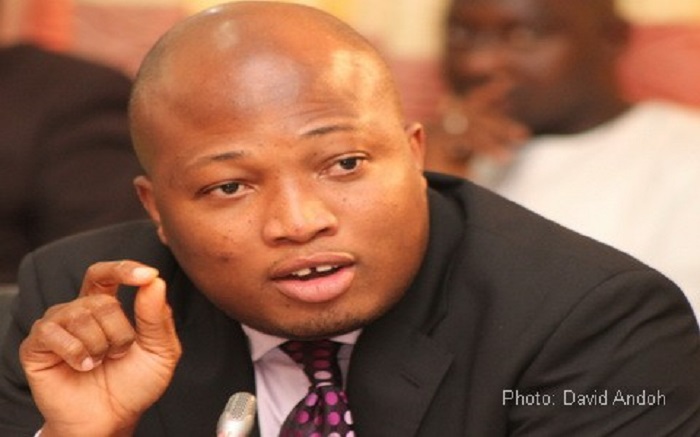 National Democratic Congress’ Member of Parliament for North Tongu, Samuel Okudzeto Ablakwa, has questioned the Akufo-Addo-led government in its distribution of the national cake vis-à-vis road projects over the 16 administrative regions in Ghana.

In the 2020 Budget presented to parliament by the Finance Minister on Wednesday, November 13, 2019 failed to capture the Volta region for critical road projects.

The lawmaker alarmed by the revelation took to Twitter barely 24hours after the budget presentation to express his disappointment over the matter.

“Why is provision not made in the 2020 Budget for critical road projects in the case of only the Volta Region?” he queried on Twitter.

He asked government to clarify the omission, if its an error, insisting it’ll be difficult for MPs in the enclave to explain to their constituents why they were deserted.

“More fundamentally, how will Government justify this aberration in the face of the 1992 Constitution which enjoins Governments to undertake even and balanced development in all regions,” Ablakwa charged.