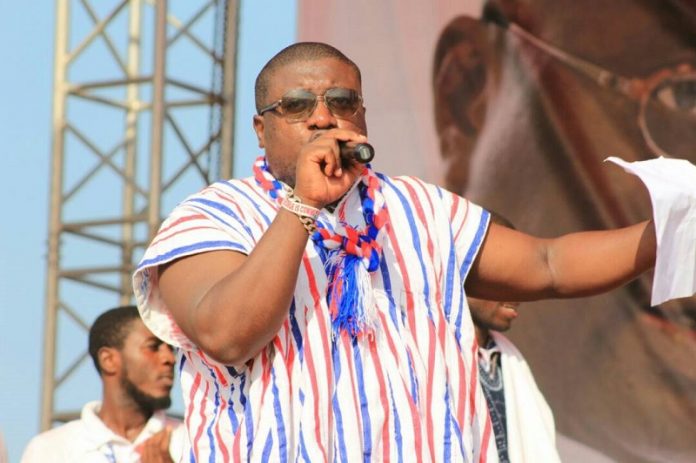 The New Patriotic Party (NPP) has hit back at the opposition NDC over the nepotism claim saying even if the names alleged to be family and friends of the president were true, none had been given state resources like President Mahama did.

The National Youth Organiser of NPP, Henry Nana Boakye, who is popularly called Nana B, said President Mahama gave the country’s bauxite resources to his younger brother just five days to the end of his administration.

But the ruling NPP has reacted insisting it cannot appoint enemies to run its government.

“We are not sure about appointing enemies,” he said at a press conference held in Accra Wednesday in response to the NDC’s release of  a list of 51 names of persons it claims are relatives and cronies in the Akufo-Addo government.

Nana Boakye claimed NDC leader Samuel Ofosu Ampofo said in  August 2013 that he is a strong believer of family and friends.

“We can also come out with a tall list of their relations,” he threatened before dismissing such a move.

The NPP also challenged the authenticity of the list, pointing out that at least 33 names “have no real family ties,” to the President.

He called the allegations of nepotism “frivolous and unsubstantiated” stressing “it should not matter” the family ties an appointee may have.

“Are they not competent?” he said and challenged the NDC to prove the unsuitability of persons it named in their list.