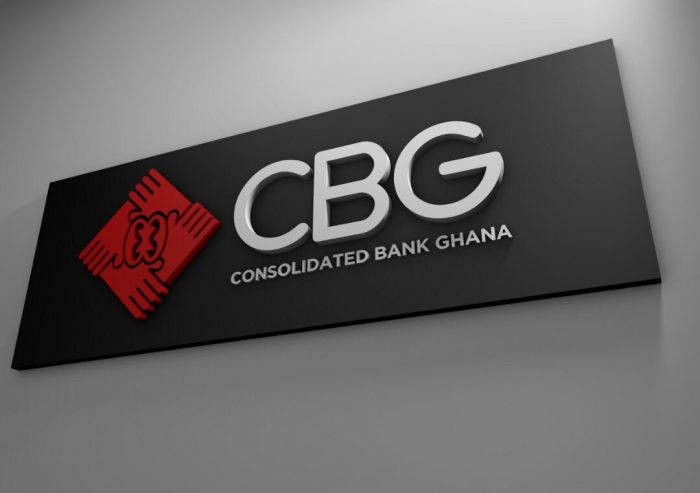 At least GHS33 billion covered for the expenditure of the banking sector cleanup and the legacy debts inherited from the Mahama administration by the Akufo-Addo government, Finance Minister Ken Ofori-Atta has disclosed.

Presenting the 2020 budget and economic policy statement to parliament on Wednesday, 13 November 2019, Mr Ofori-Atta stated: “If you add the cost of cleaning the financial sector challenges in addition to the long list of legacy bills that the Akufo-Addo government had to settle, the cost to the Ghanaian taxpayer is around GHS33 billion”.

Many people lost their jobs overnight following the financial sector clean up, as government closed down banks, micro finance, savings and loans and fund management companies.

The decision has not only affected the livelihood of those rendered unemployed but also individuals and businesses with investments in many of these firms.

The flagbearer of the National Democratic Congress (NDC), John Dramani Mahama, yesterday bemoaned the effect the collapse of banks and other local financial institutions is having on individuals, businesses and especially the thousands who lost their jobs in the process.

Speaking during an interaction with the leadership of the Coalition of Affected Savings and Loans Customers (CASLOC), bankers and fund managers, Mr. Mahama among others, urged government to go beyond lip service and pay affected customers what is due them. Many of these people are suffering, he noted.

“We promoted indigenous participation in the financial sector because we realized that the sector was dominated mostly by foreign interests, big foreign banks… we said that this sector was such an important sector, so Ghanaians should participate in it”, he stressed.