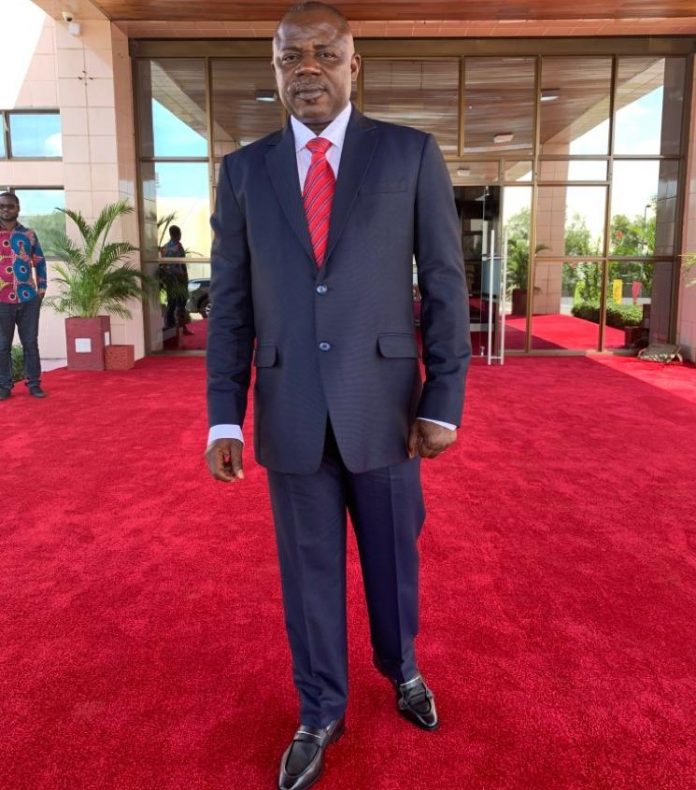 The Ghana Civil Service has recognized and awarded the immense contribution and dedicated service of Ejurahene, Barima Osei Hwediein the world of civil service.

Barima Osei Hwedie who is known in private life as Mr. Enoch Osei Mensah has through his adult life humbly served in all governments under the fourth Republican constitution.

Mr. Osei Mensah has proven to be a consummate civil servant who has dutifully played his role well, much to the admiration of all the governments he has served under. His track record and stewardship in the world of civil service is rare and unrivaled. 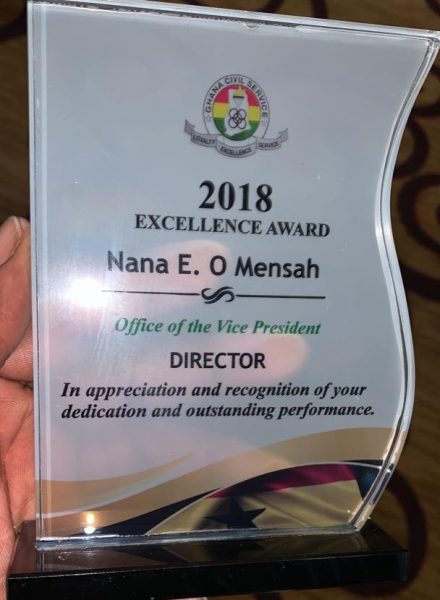 He has gained immeasurable experience in the protocol department of civil service.

Barima Osei Hwedie started his civil service journey in Kumasi as a protocol officer designated to ensure protocols and courtesies are followed thoroughly and sanctioned. He has since gone through the ranks and served virtually all successive governments in various capacities. 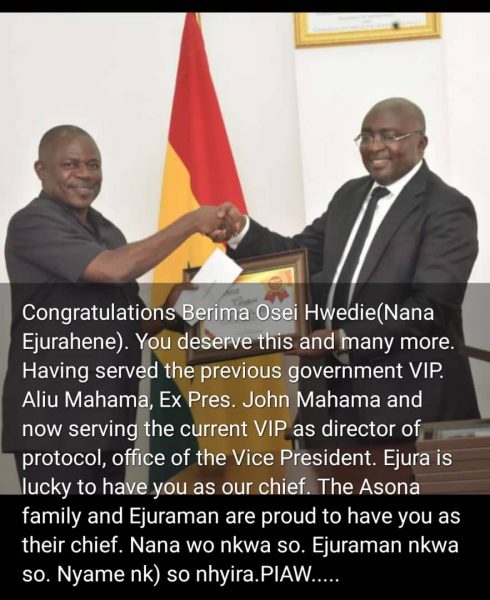 He is now the Head of Protocol, Office of the Vice President. He has lived above partisan politics and defied odds and selflessly served his nation. The civil service as part of the Civil Service Week organized a number of activities to celebrate dedicated services of distinguished personalities.

The Civil Service to this effect organized the 2018 Excellence Awards and honored the dedicated service of Barima Osei Hwedie.

In the citation on the plaque award, the civil service acknowledged the dedicated service and outstanding performance of the stewardship Barima Osei Hwedie