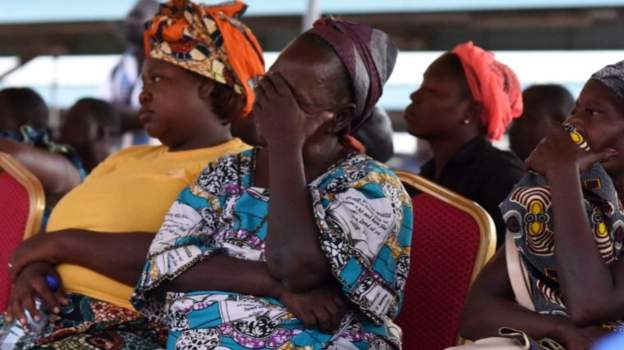 The convoy of five buses carrying staff of Canadian firm Semafo was ambushed about 40km (24 miles) from the eastern town of Boungou.

“I order 72 hours of national mourning, starting from 0000 GMT 8 November. During these 72 hours I call on every Burkinabe to meditate and examine themselves in order to reaffirm their faith in the unity, cohesion and peace of our country,” President Kabore said in an address to the nation aired on Thursday by state-run Radio-Television du Burkina TV.

Burkina Faso has been wracked by an Islamist insurgency that has killed hundreds of people in recent years.

The military has struggled to contain violence that spilled over the border from neighbouring Mali.