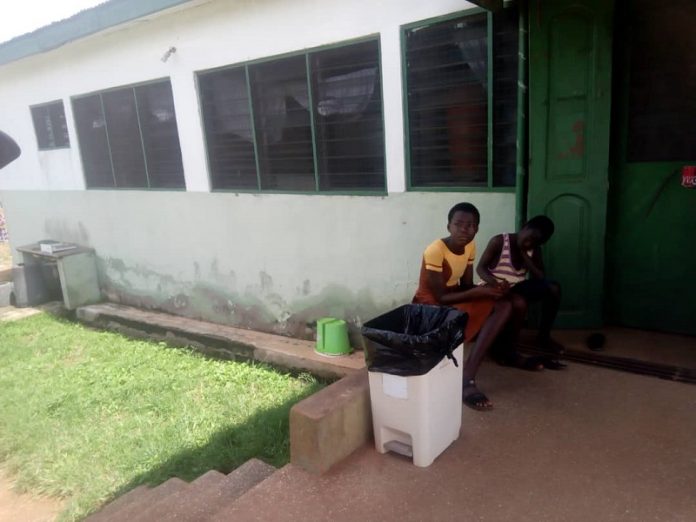 Over 20 Pupils of government schools in the Ajumako Enyan Essiam District of the Central Region have been hospitalized and some unconscious at Ajumako Government Hospital after Teachers administered dewormer to them last Friday.

According to the information the medicine which was supplied by the Ghana Health Service was reportedly given to the children forcefully.

Some of the parents of the affected pupils in an interview with Kasapa FM News Yaw Boagyan expressed their disappointment in the teachers and the Ghana Education Service for not giving them prior notice before the medicine was administered to the children.

Some of the victims said, they develop heart pains, stomach pains and started vomiting after they took the drug.

Meanwhile, the Ajumako Enyan Essiam District Health Directorate Madam Doris Ahalegbe who was hostile to the media when contacted, however, confirmed the situation but denied the effect of the drugs on the children.