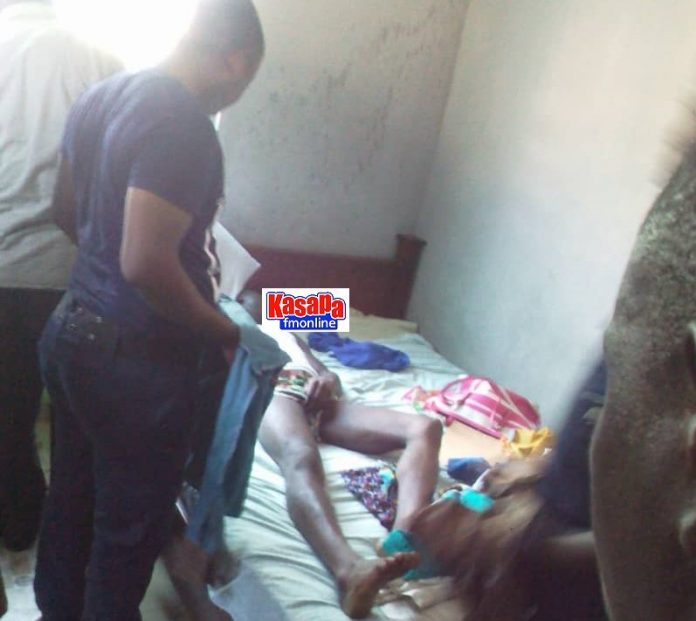 A 24-year-old Teacher at Breman Brakwa Presbyterian Basic School in the Asikuma Odoben Brakwa District of the Central Region has been found dead in his room on Friday morning.

According to a colleague Teacher of the deceased who’s also a tenant in the same house, Byron Akufo Ampofo never complained of any sickness before going to bed hence his death has come as a great shock.

She said after waiting for some time and not seeing any sign of her colleague waking up and preparing for school as he normally does, she became concerned and asked neighbors if they had seen him that morning. Nobody answered in the affirmative.

After several knocks on the deceased door went unanswered, the neighbors were left with no option than to forcefully open the door.

To their utmost surprise, they found the young teacher sleeping on his bed in a supine position dead.

There were no physical signs of him struggling with anyone to suggest he had been killed.

The body has been deposited at Breman Asikuma Our Lady of Grace Hospital for autopsy while police conduct investigations surrounding his death.