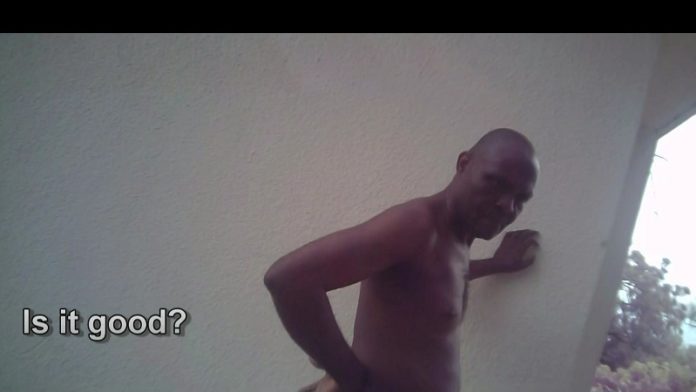 Also the  legal services board is considering other sanctions to be handed to him over the misconduct. He was seen in the investigative piece taking money to pervert justice in a high profile case.

Lawrence Otoo-Boison, in a conversation caught on tape advised a crime suspect, who is said to be on the list of the International Criminal Police Organisation (INTERPOL), to run away from facing trial after taking a pregnant goat and cash from the suspect’s ‘agent’ in the latest undercover investigation on Ghana’s justice system.

The suspect, Mohammed Awal, is standing trial in the Upper East region for rape and is reportedly also wanted in Burkina Faso for alleged involvement in some crimes committed in the neighbouring West African country.

The veteran state prosecutor told an undercover agent engaged by Adeti to pose as a relative of an accused person, Mohammed Awal, who is standing trial in the Upper East region for alleged rape, that he was ready to take a bull from the suspect’s family and sell it to raise the airfare for the London trip.

Otoo-Boison, has blamed government for failing to provide him with airfare to the United Kingdom to pursue an alleged state-imposed programme, hence his decision to demand money for flight ticket from the relatives of a crime suspect.