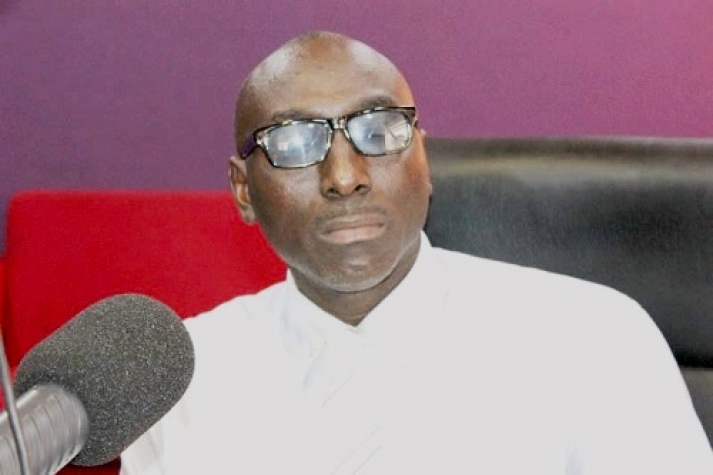 A member of the communication and legal teams of the National Democratic Congress (NDC), Abraham Amaliba, says the New Patriotic Party(NPP) government is on tenterhooks because of the level of the hopelessness seen under its regime.

He claims the government is constantly worried about security because ” they are now afraid that they would be ousted, as Ghanaians are complaining about the hardships and the bad governance.”

The politician-cum-lawyer was speaking on Anopa Kasapa on the back of the alleged destabilization plot against the government.

According to Mr. Amaliba, the disproportionate reaction of the government regarding the opinions and concerns of ordinary Ghanaians is problematic, especially in the widespread coup plot.

His comment follows media reports that ex-Police officer Superintendent Peter Lanchene Tuubo had been invited by the BNI over the alleged coup plot.

Abraham amaliba, pointed out that because Tuubo, is a parliamentary candidate of the NDC that is why there are attempts to frame him up for the coup plot case.

According to Abraham Amaliba, the Wa West parliamentary candidate of the opposition National Democratic Congress has not received any invitation from any of the security agencies investigating the matter.

Media reports are rife that the ex-police officer has already been interrogated over the matter following suspicions that he’d foreknowledge of the alleged plot to destabilize the country.

“Mr. Tuubo has not been invited by the BNI in relation to any alleged coup plot. He has not indicated to us that the BNI have reached him on any matter.”