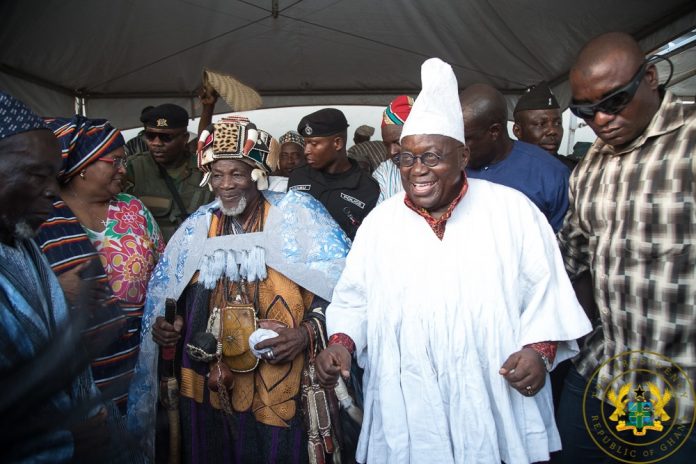 President Akuf-Addo has said the celebration of the Damba Festival held over the weekend is a proof that the peace of Dagbon is holding.

The festival witnessed in Yendi under a New Ya-Na, is the first time in three decades after the protracted Dagbon Chieftaincy conflict.

The President sharing his thoughts on Facebook after gracing the occasion on Saturday said:” we can begin to point to concrete signs of the peace dividend.

He added:” The young people of Yendi, who have known nothing but strife, now can see another and more attractive side of their heritage. The Damba festival is no longer a tale of bygone years told by nostalgic old men and women; it is a real and living part of Dagbon life.” 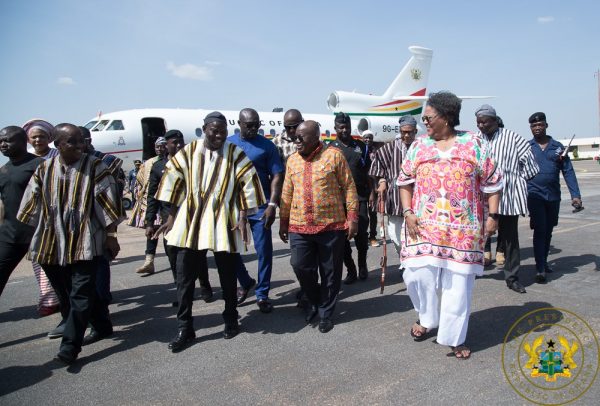 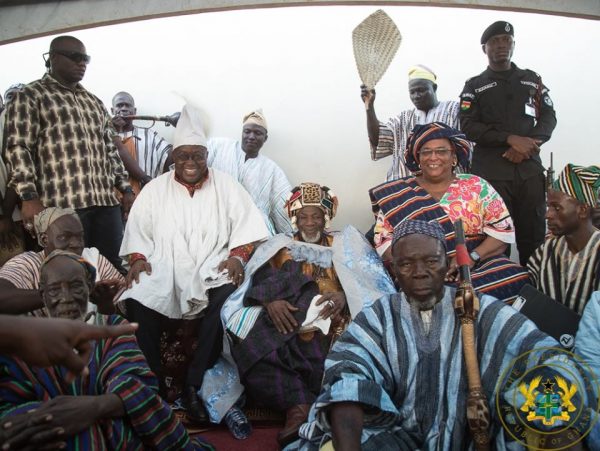 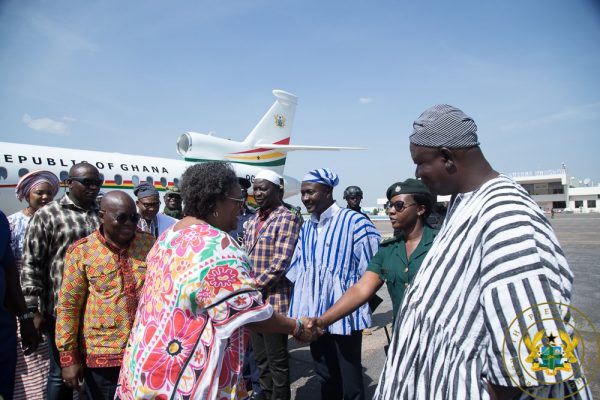 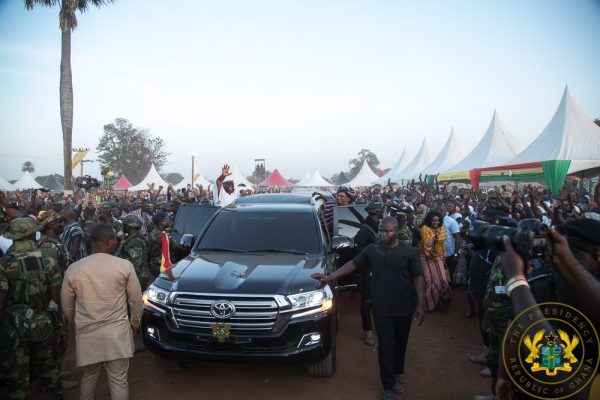 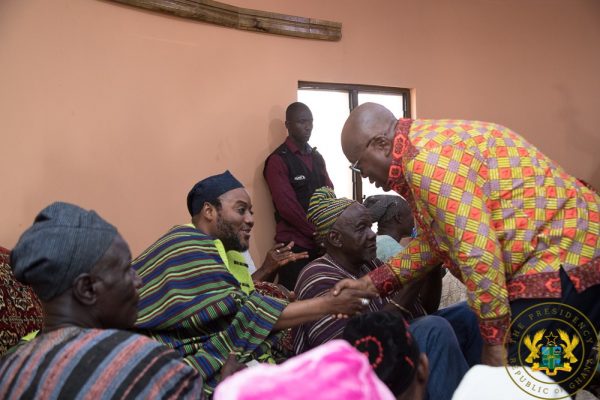 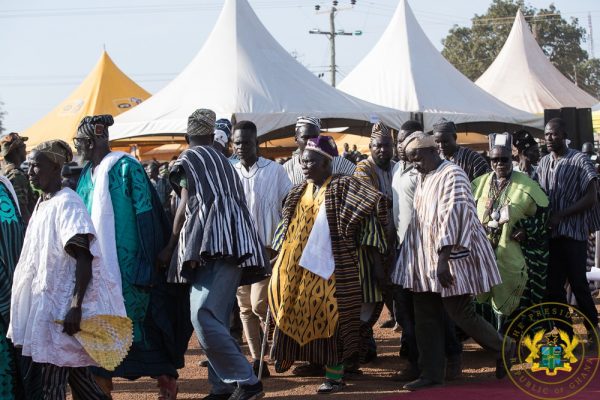 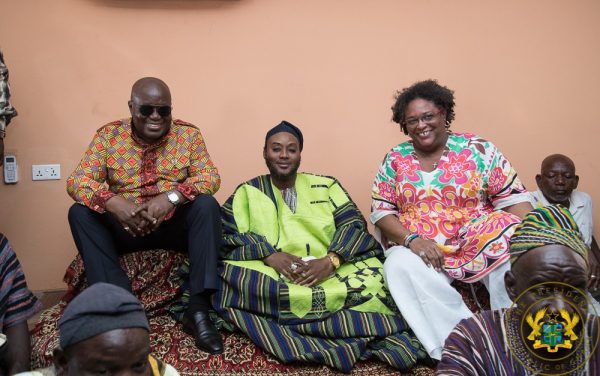 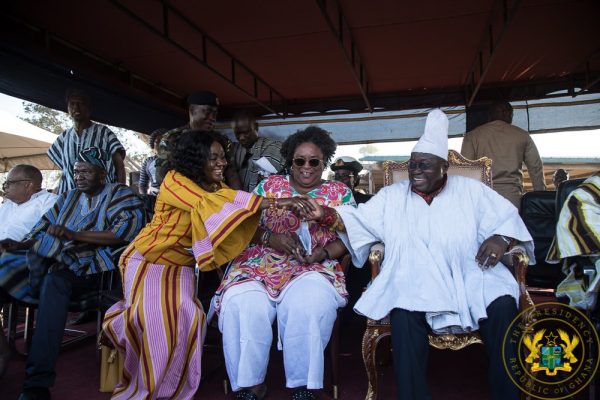 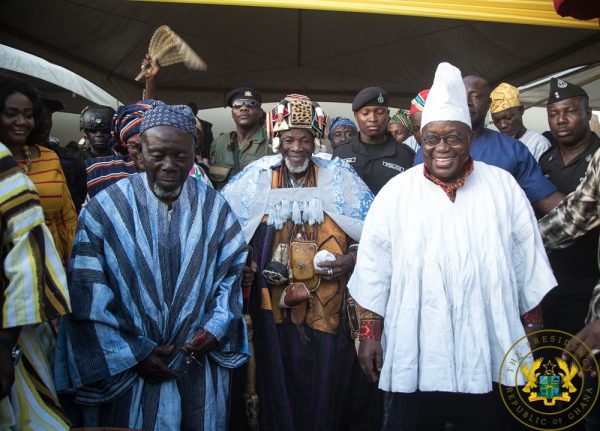 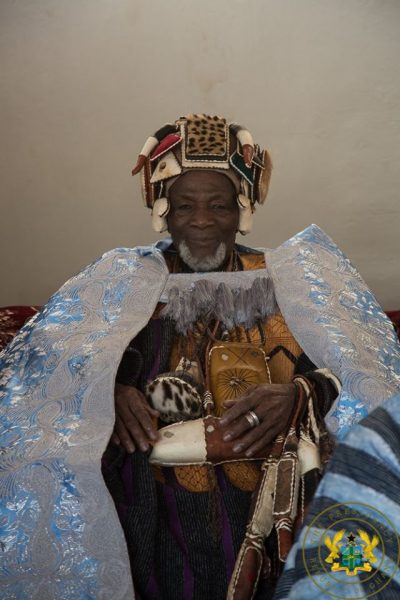 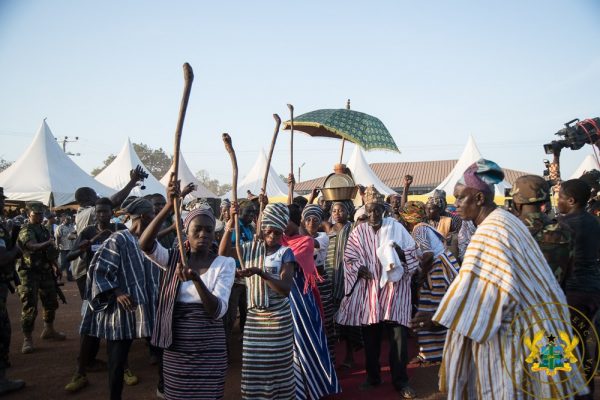 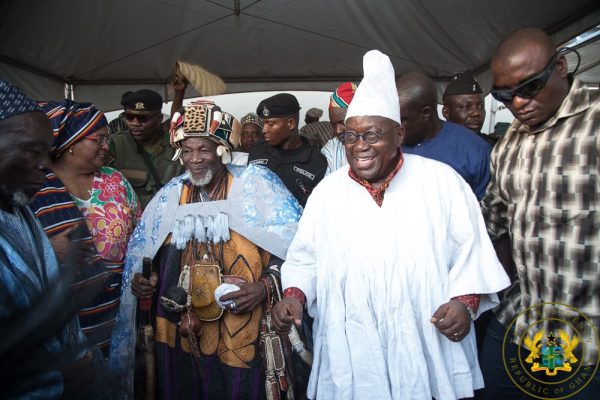 The Damba festival is celebrated by the chiefs and peoples of Nalerigu, Tamale, and Wa in the Northern Region and Upper West Region of Ghana.

The festival is celebrated in the Dagomba lunar month of Damba, corresponding with the third month of the Islamic calendar, Rabia al-Awwal.

It is celebrated to mark the birth and naming of Muhammad, but the actual content of the celebration is a glorification of the chieftaincy, not specific Islamic motifs.