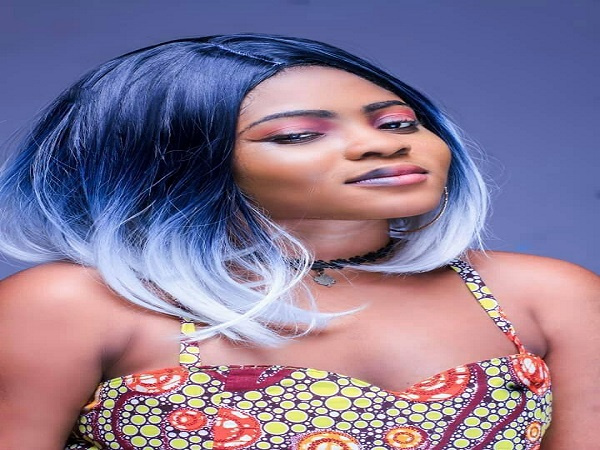 The DJ who grabbed a nomination at the just ended Ghana DJ awards said she had always wanted to meet and learn a lot from the late DJ, although she had watched him play and admired his skills on social media.

According to her, though he has passed on, he still remains her icon and role model.

DJ Seihor died in a motor accident barely 36 hours after winning a DJ battle at this year’s edition of the Ghana DJ Awards.

Prytty took to her official Instagram page and wrote “I have always admired him. He is good at what he does. And I always wanted an opportunity to meet and learn a few tricks from him. Unfortunately, he is no more, but I hope to make a mark with the opportunity given me at Kasapa to make him proud.”

Plans are also advancing for her to host her own show on the same station.