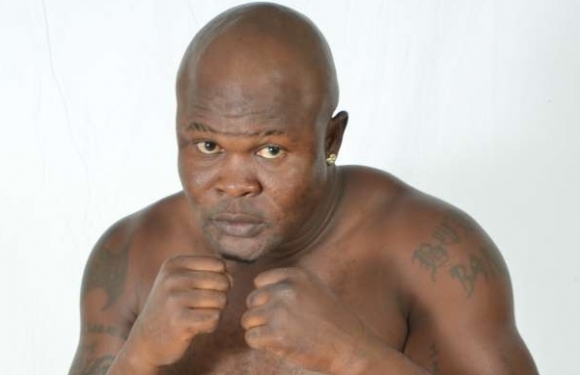 The licence of Popular Ghanaian boxer, Braimah Kamoko has been revoked by Ghana Boxing Authority (GBA) for breach of contract.

Kamoko’s boxing licence was cancelled by the Ghana Boxing Authority [GBA] Disciplinary Committee for withdrawal from a rematch with Bastie Samir.

Bukom Banku later after his first defeat, signed a rematch contract with Bastie on June 20, 2018.

According to the Committee, Bukom Banku took 17,000 cedis from the chief executive of Box Office Promotions, Alex Ntiamoah, as part of training and purse allowance but failed to honour the rematch as agreed.

The committee has ordered the boxer to pay refund the 17,000 cedis he received as part of the contract with Box Office Promotions.

The self-acclaimed “African Mayweather” had lost only once to Bastie Samir in their bout at the Bukom Boxing Arena on October 21, 2017.