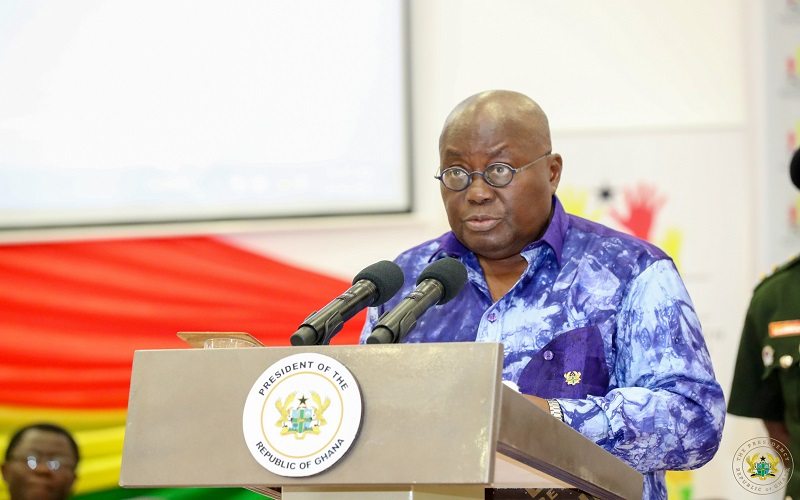 President Akufo Addo has hinted that beginning from the 2021 crop season of cocoa production in Ghana and Ivory Coast, farmers in the two respective countries will be paid a Living Income Differential (LIB) of four hundred United States dollars ($400).

The President made the disclosure when he addressed the UNDP High-Level Dialogue with African Influencers at the Kempinski Gold Coast Hotel under the theme, “Africa’s Money For African Development: A Future Beyond Aid”

In his address, President indicated that Ivory Coast and Ghana have agreed initial deals to sell cocoa with a living income premium of $400 a tonne added to the price, in a bid to reform the way global cocoa is priced.

“A Living Income Deferential (LIB) of Four Hundred United States dollars ($400) per tonne will be paid to farmers for all categories of cocoa beans from Ghana and Cote D’Ivoire starting from the 2021 cocoa crop season when our two countries begin to apply a new price mechanism for the sale of cocoa at $2,600 dollars per tonne” President Akufo Addo said.

“This policy has found support even from major chocolate producers slike Mars who recognize the need to make the industry sustainable” President Akufo Addo added.